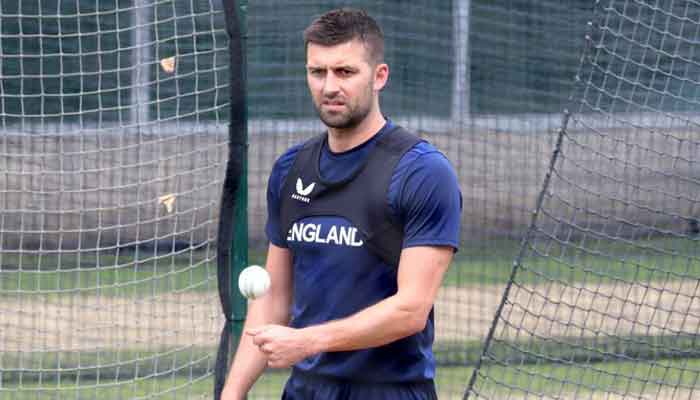 England fast bowler Mark Wood is fit ahead of the big T20 World Cup match against Pakistan and is expected to feature in the final.

According to media reports, England fast bowler Mark Wood can replace Chris Jordan in England’s playing XI for the final against Pakistan.

The final of the ICCT Twenty20 World Cup 2022 will be played tomorrow (Sunday) in Melbourne between Pakistan and England, both teams are determined to win the trophy battle.

There are concerns that the match will be affected by rain and the ICC has increased the extra time on the reserve day from 2 to 4 hours by changing the playing conditions to make the final more productive.

The United Nations Security Council has condemned the terrorist attack on a religious school in Afghanistan. , United Nations: The UN Security...
Read more