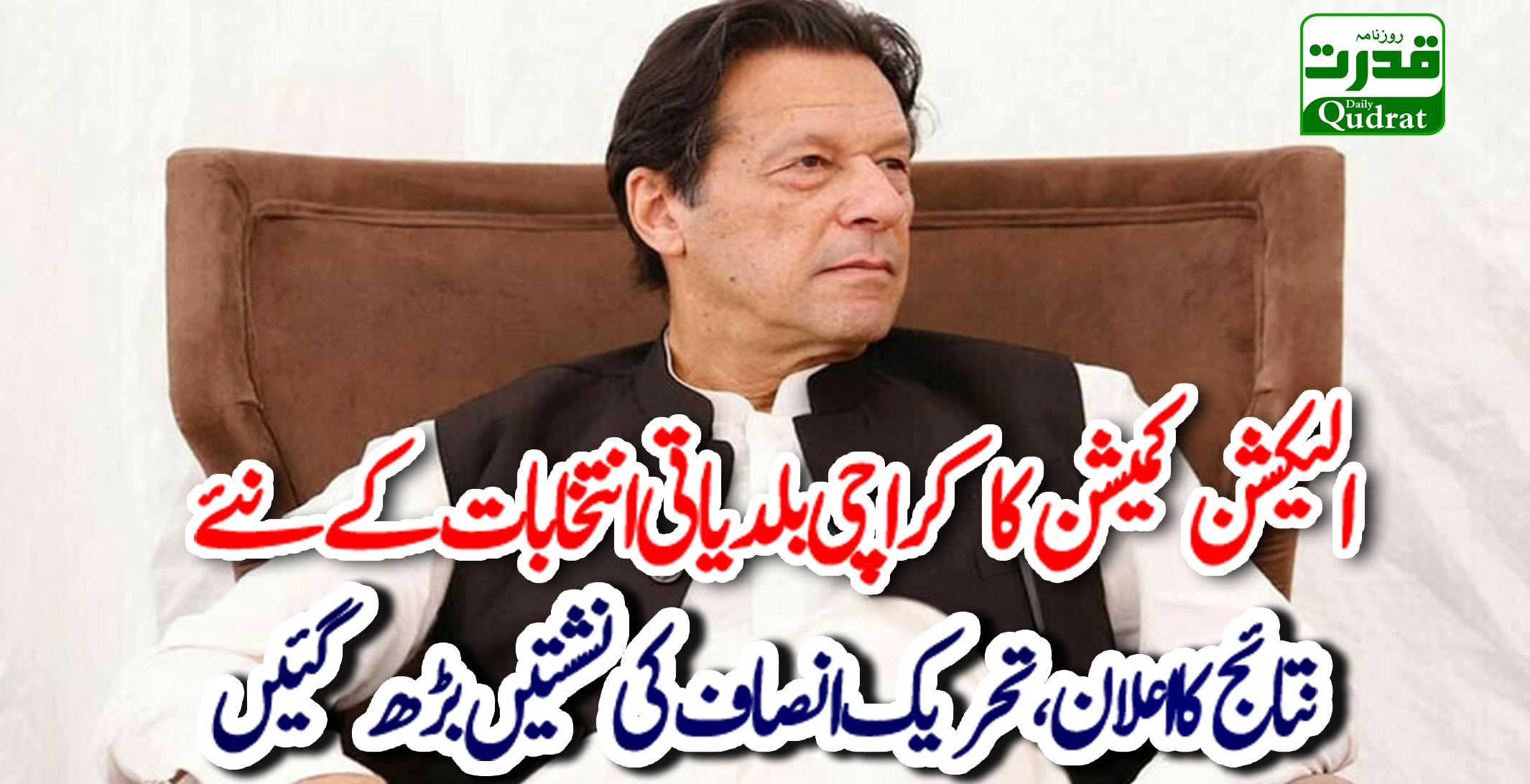 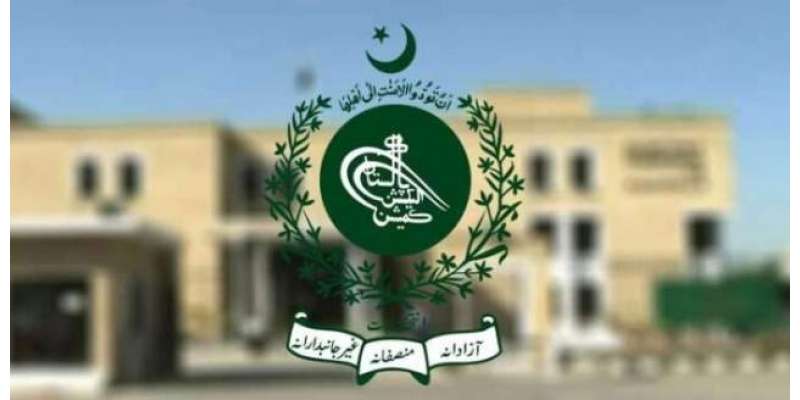 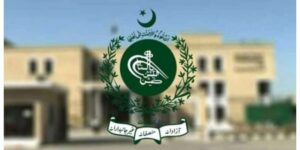 Karachi (Kudrat Dainik) Election Commission of Pakistan releases party’s new position on results of 239 USC in local elections in Sindh, PTI seats increased to 42, PPP first and Jamaat-e-Islami second, 6 unions rigged The results have been withheld on the allegations of committees. As per Hum News, Election Commission has released new party position on results of 239 USC, Out of 229 seats, PPP is leading with 91 USC, Jamaat-e-Islami is second with 85 USC. Kind, PTI are 40 USC. It has increased to 42.
The PML-N is at the fourth position with 7 UCs. JUI 3, Tehreek-e-Labaik 2 and Independent candidates managed to win one UC.
According to the spokesperson of the Election Commission, the results of 6 union committees have been withheld on charges of rigging. On the other hand, the Election Commission has banned transfer posting in entire Punjab. Apart from transfer posting, the Election Commissioner Punjab has also banned new development projects. In which instructions have been given to vacate government residences, government hostels and guest houses. With the return of government vehicles with protocol from former Chief Minister and former ministers as well as from homes.

Asif Zardari’s proposal to increase the minimum wage of a laborer to Rs 35,000 News Jani

The first case of Corona’s new variant BF7 has come to light in Pakistan. News Jani

Indus Motors plant shut down due to non-opening of LCs and shortage of raw materials. News Jani

Khalid Maqbool will soon decide whether to participate in the bypolls , Karachi: Convener of MQM Pakistan, Dr. Khalid Maqbool Siddiqui has said that he...
Read more
ایم کیو ایم پاکستان