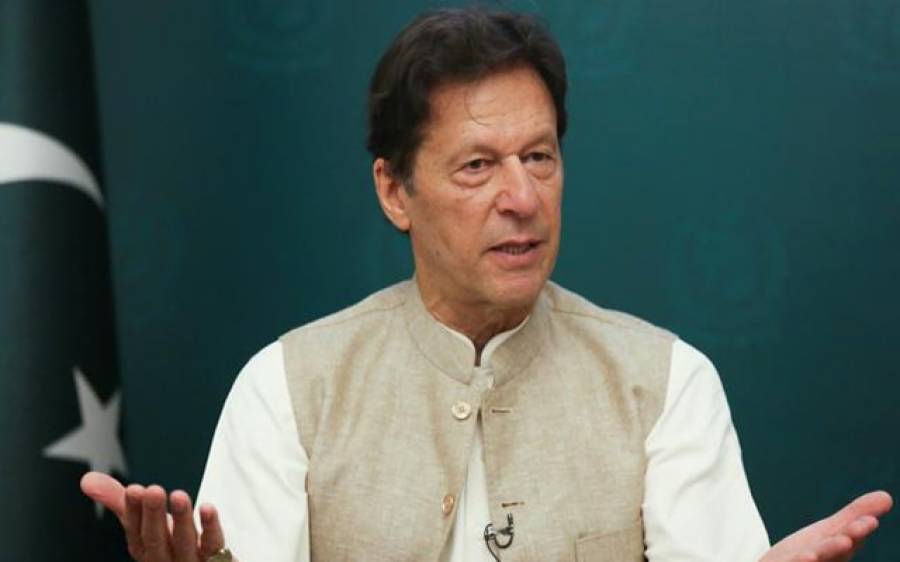 In view of the threat of arrest of PTI President Imran Khan last night also, a large number of PTI workers who reached Zaman Park were present in large numbers outside Imran Khan’s residence throughout the day. Tents and tents have also been put up by the workers to spend the night outside Imran Khan’s residence in Zaman Park, where they reached with their beds and blankets and reached Zaman Park late at night to cheer themselves up.

The workers also raised slogans in support of Imran Khan and danced on the party anthem.

Security high alert in many cities , The security of various cities has been put on high alert following the suicide blast at the...
Read more
اہم خبریں

Application was made in Apara police station to register a case against Sheikh Rashid , (Web Desk) An application has been made...
Read more
قومی

The arbitrariness of officers continues in the Punjab Police. , 47 DPS of the city have been transferred and DSP Nolakha and DS Rangmahal...
Read more
اہم خبریں

The arbitrariness of officers continues in the Punjab Police. News Jani