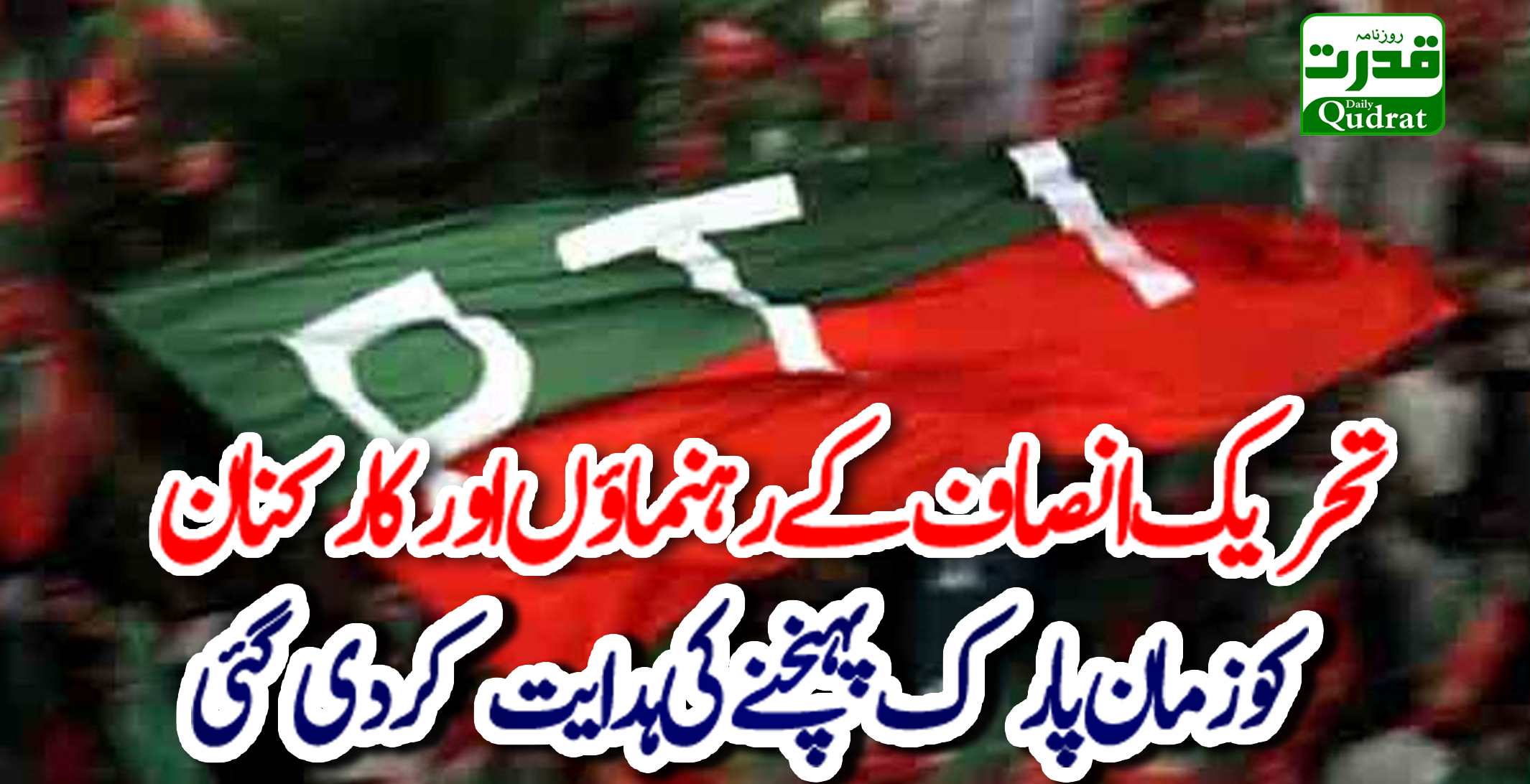 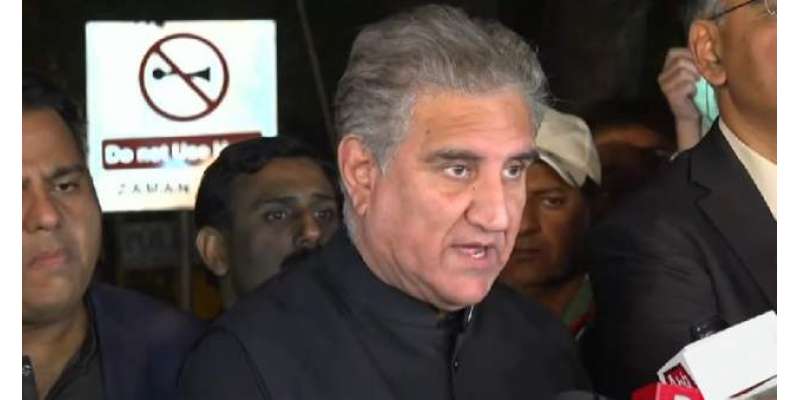 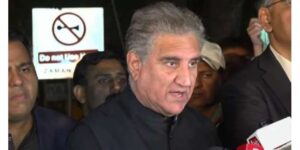 PTI Vice President Lahore (Quadrat Daily) Shah Mehmood Qureshi directed party leaders and workers to reach Zaman Park. In his statement on Twitter, he said that as the vice-chairman of PTI, I instruct all senators, former members of the National Assembly, former members of the Provincial Assembly, party workers and supporters to reach Zaman Park immediately.
These cowards will have to pass through all of us to reach Chairman Imran Khan. Speaking in the program of ARWAI News, General Secretary PTI Asad Umar said that Fawad Chaudhary was taken out on the streets in the dark of night, then was not produced in the court despite the court’s order, Imran Khan was also arrested. Such an act can be done at will, but under what law will they be tried to arrest them? There are different names in the list of arrests, mine and Shah Mehmood Qureshi’s name is at the top for arrest, there are confirmed reports that meetings are being held for their arrest.
The Election Commission has written a letter to the governor for the date of election, both the governors have not yet given any date for the election, both are avoiding giving the date of election, which is like deviating from the constitution. Similarly, Imran Khan, president of Pakistan Tehreek-e-Insaf, while speaking on video link after the arrest of Fawad Chaudhary, said that he is not in a mood to hold elections now, so he has brought Mohsin Naqvi from the judiciary. There is no scope for delay in elections in the constitution, elections should be held within 90 days.

There has not been a single blast in Pakistan in our time, Fawad Chaudhary , Lahore (Quadrat Daily) Tehreek-e-Insaf leader Fawad Chaudhary has said that...
Read more
پاکستان

There has not been a single blast in Pakistan in our time, Fawad Chaudhary News Jani

In Lucknow today, the Meteorological Department has issued an alert for strong winds in Lucknow. , Lucknow Weather Update: As the month of February begins...
Read more

In Lucknow today, the Meteorological Department has issued an alert for strong winds in Lucknow. News Jani