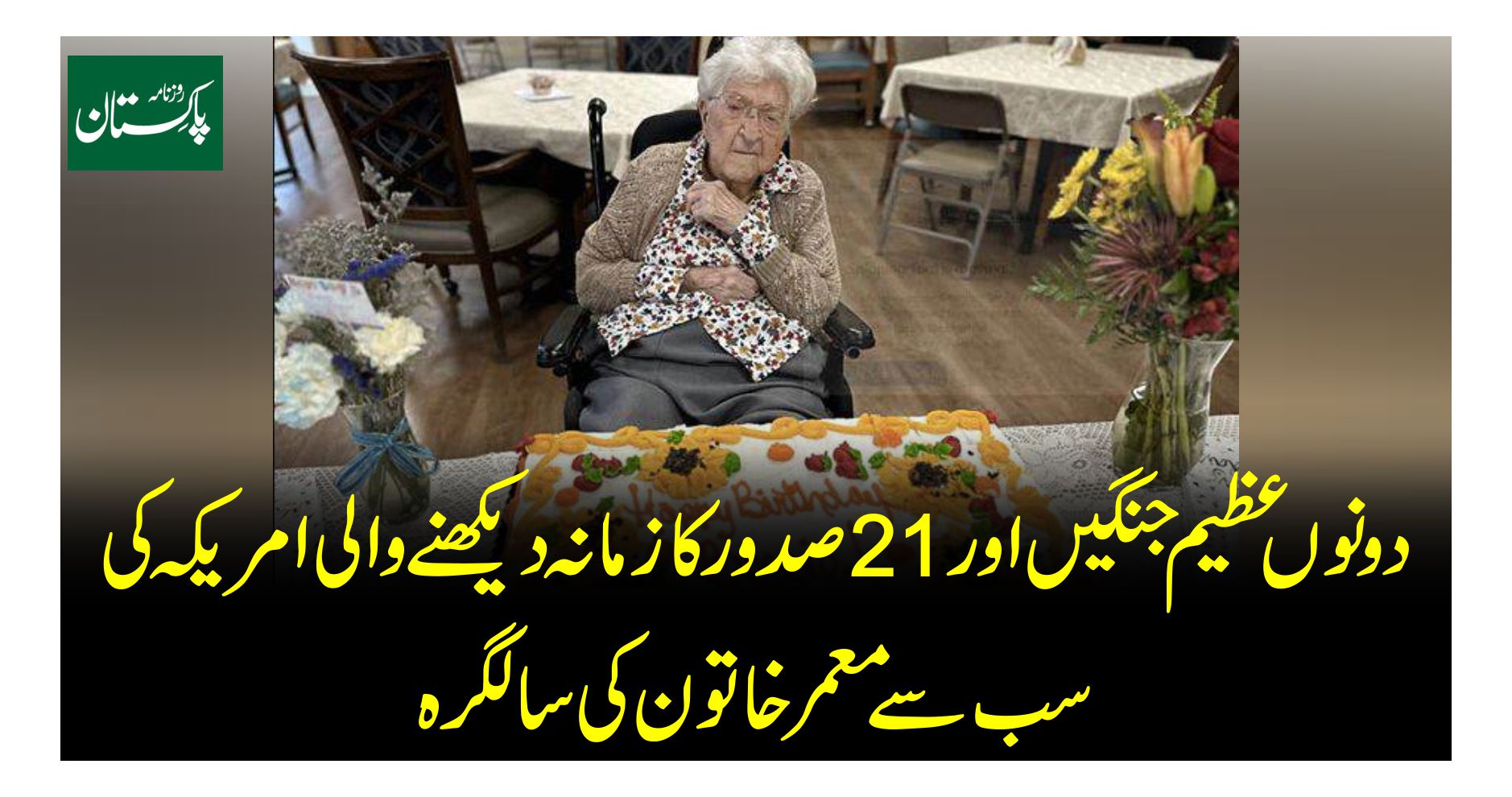 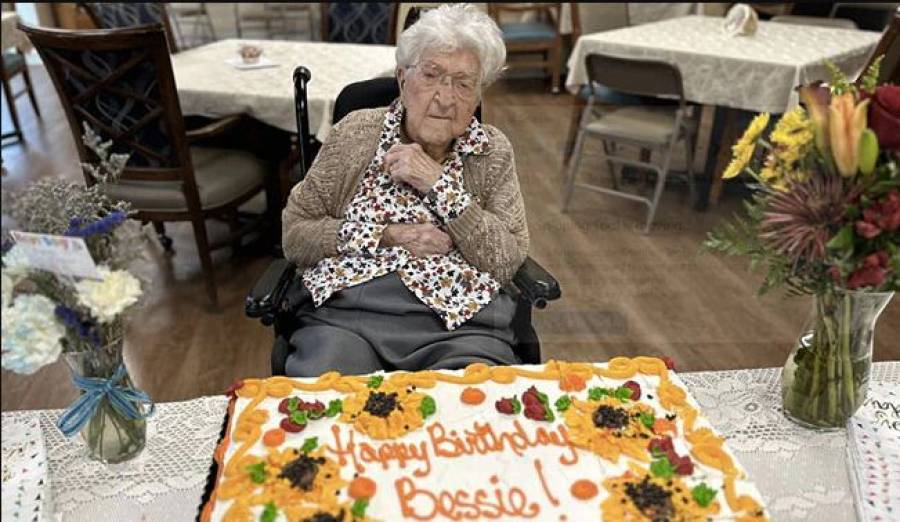 America’s oldest living woman has seen both World War I and 21 presidents.

According to a CNN report, Bessie Hendrix has seen 21 presidents, two world wars, the Great Depression, the sinking of the Titanic and two Chicago Cubs World Series championships. As the New York Post reports, Bessie Hendrix, a former schoolteacher, is the fourth oldest living person in the world.

When asked about the secret to her long life, Bessie Hendrix on her 110th birthday simply said, “Work hard.” Hendrix’s children described her as a hardworking and caring mother. Notably, Bessie Hendrix’s mother died when she was only 13 years old. Her husband Paul died in 1995, a month before their 65th wedding anniversary.

In dark Kyiv, doctors operate on a child's heart under the light of a mobile phone , In the dark of Kyiv, doctors...
Read more
بین الاقوامی

In dark Kyiv, doctors operate on a child’s heart under the light of a mobile phone News Jani