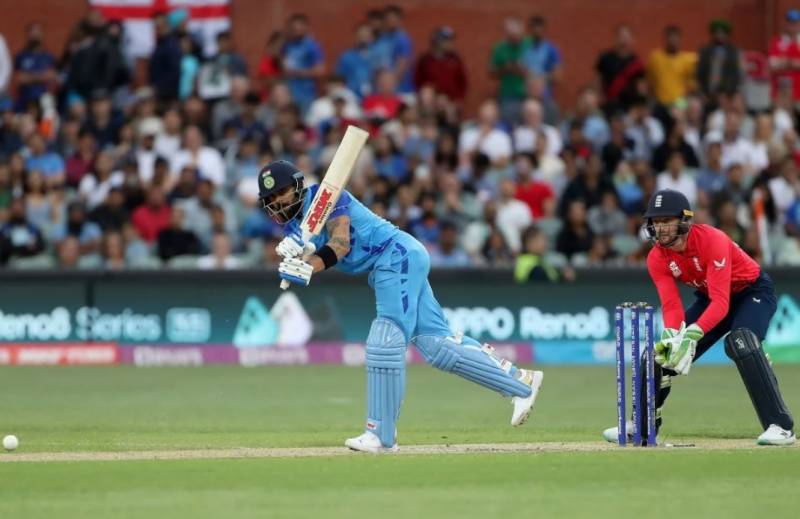 India’s target of 169 runs for victory against England

Adelaide: In the second semi-final of the T20 Cricket World Cup, India has given a target of 196 runs to England. The winning team will play against Pakistan on Sunday.

In the second semi-final being played in Adelaide, England won the toss and decided to bowl first. India scored 168 runs for the loss of 5 wickets in the allotted 20 overs.

Hardik Pandya and Virat Kohli played a bleak innings for India, scoring 63 off 33 balls and 50 off 40 balls.

Who will get the ticket for the knockout stage? 3 teams will be decided today News Jani

The Netherlands and Senegal won their matches to advance to the pre-quarterfinals , ...
Read more
کھیل

FIFA World Cup; The United States defeated Iran and was eliminated from the event. News Jani