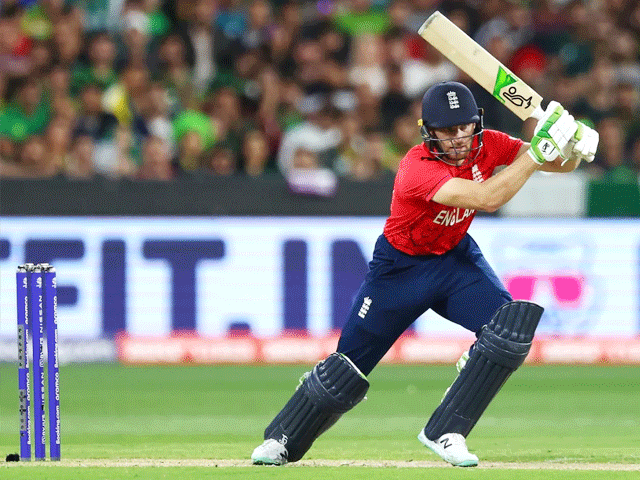 Both the teams made no changes in the playing XI (Photo: Kirkinfo)

Melbourne: In the T20 World Cup final, England scored 84 runs for the loss of 4 wickets in 12 overs against Pakistan.

In the final of the mega event being played in Melbourne, England team captain Jos Buttler won the toss and invited Pakistan to bat.

Earlier, the Meteorological Department had predicted some sunshine and some clouds in Melbourne, but the chance of rain has come down from 95 to 45 per cent.

Hasan Ali furious over inappropriate comment, gets into a fight with fans , Pakistani fast bowler Hasan Ali went into a fit of rage and...
Read more
کھیل

Crowd misbehaves with Hasan Ali, fights in the stadium , National cricketer Hasan Ali was manhandled by local people during the match in...
Read more
ایڈیٹرچوائس