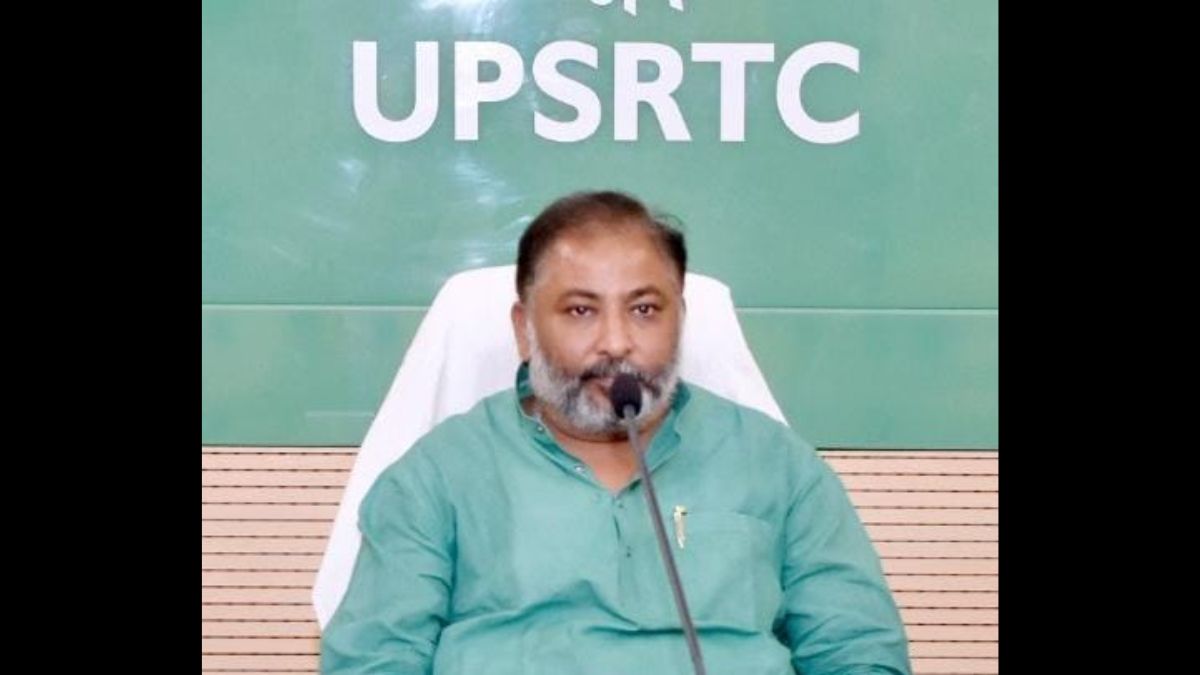 Dayashankar Singh All buses to be cleaned and washed at Lucknow and Barabanki bus stations: Minister Daya Shankar Singh 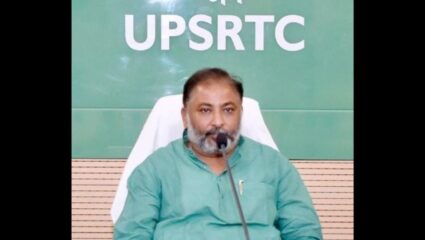 Lucknow: Uttar Pradesh Minister of State for Transport (Independent Charge) Dayashankar Singh has said that Charbagh and Barabanki buses will be operated by the Transport Corporation to provide better transport facilities to the passengers. have also been done. from other districts at the station. He said that earlier buses had to go to the workshop of their depot to wash them. This step has been taken to maintain better cleanliness in long distance buses.

Dayashankar Singh said that this arrangement has been made so that the passengers have better cleanliness in long-distance buses and they do not feel dirty in the buses. He informed that this facility has just been started in Lucknow and Barabanki. Transport Corporation officials have been directed to make arrangements to introduce this facility at other major bus stations soon.

Drivers can get their bus washed for just Rs 40.

Uttar Pradesh Transport Corporation MD Sanjay Kumar said in this regard that initially arrangements have been made for minor cleaning of buses at Lucknow and Barabanki bus stations, under which any driver can clean his bus for just Rs 40. Can be cleaned. He said that about 50 buses will be washed daily.

Yogi Government 2.O | Ramlala will be seen without any hindrance, Yogi government is going to provide better road connectivity to Ayodhya News...

Gold shined, with the price hitting a record high of Rs 164,000 per tola. News Jani

When is Strictly Come Dancing 2022 finale? Disclosure of expected date , The end of Strictly is just around the corner (Image: BBC/Guy...
Read more