Jalgaon News | The employee of K Electric had to struggle hard, the accused was imprisoned for three years with hard labour News Jani 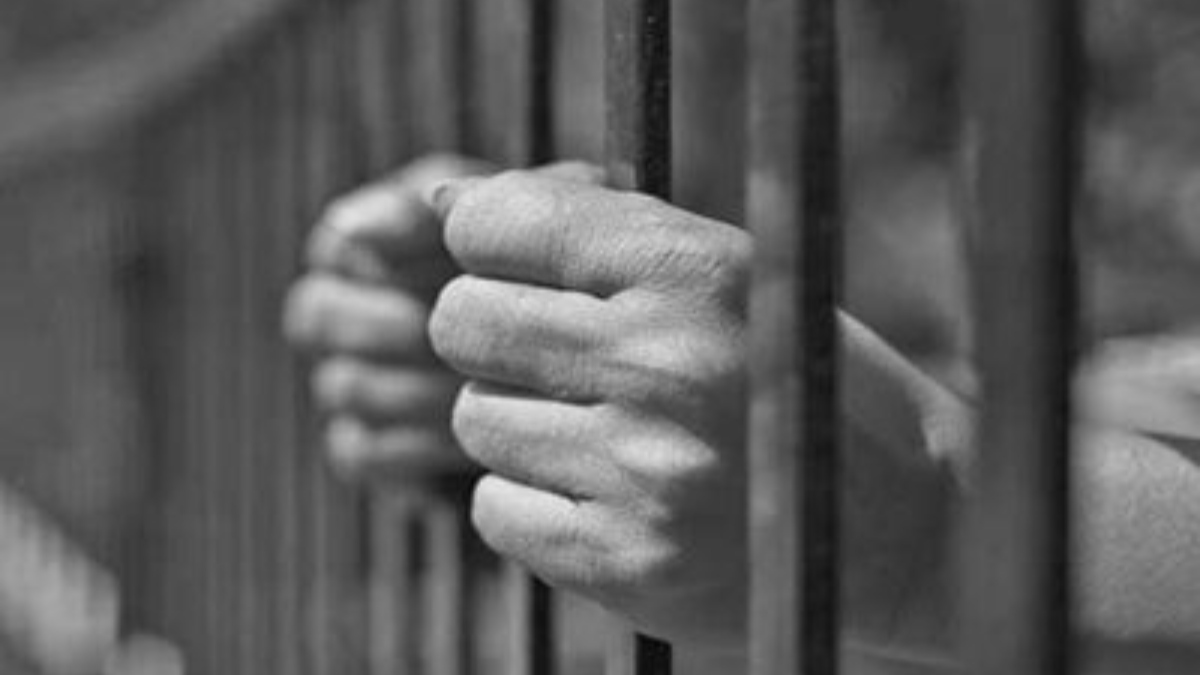 Jalgaon News | The employee of K Electric had to struggle hard, the accused was imprisoned for three years with hard labour 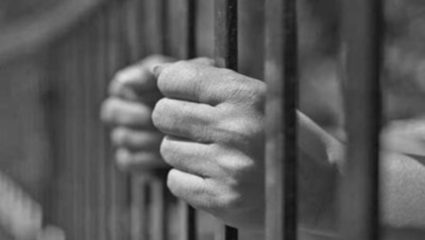 Jalgaon: The Amravati District and Sessions Court found the two accused guilty of assaulting and abusing Mahavataran employees who had gone to submit the electricity bill and fined them and sentenced them to three years rigorous imprisonment.

The accused have been identified as Ganesh Balaram Talukar (52) resident of Vishwanath Colony Amravati. The incident took place in October 2018 in Tank Bazar area of ​​Farshi stop in Amravati. On October 10, 2018, Gopal Kashiram Mahulkar, a senior technician at the power distribution company’s office in Rajapeth, was on the job of collecting outstanding electricity bills. Meanwhile, when he went to the shop of Prakash Talukar in Talab Bazaar to submit the outstanding electricity bill, Ganesh Talukar, the brother of the accused Prakash Talukar, who was present there, was told that his electricity connection should be disconnected if he did not pay the electricity bill. will At that time Ganesh Talukar told Gopal that he had quarreled with Maholkar and abused him and tried to kill him with an iron pipe.

It didn’t end there, he then slapped Gopal Mahulkar and grabbed him by the neck. After this incident, Gopal Mahulkar was injured. After reporting the incident to the Rajapeth police station, the police registered a case against the accused under Sections 353, 332, 504 and 186 of the IPC. Investigating officer Police Inspector Datta Narwade filed the charge sheet in the court. In this case, the Additional Public Prosecutor recorded the statements of seven witnesses on behalf of the government in the court. After arguments from both sides, the court of District and Sessions Judge Ravindra V Tamhanekar sentenced the accused to two years’ rigorous imprisonment under Section 353 of the IPC and a fine of Rs. Additional penalty. Sentenced to one month imprisonment.

Encroachments The campaign to remove encroachments has started in Warangaon, action is being taken at many places. News Jani