Politics of Maharashtra | This MLA from Shinde Group praised Sharad Pawar, the talk is going on in political circles. News Jani 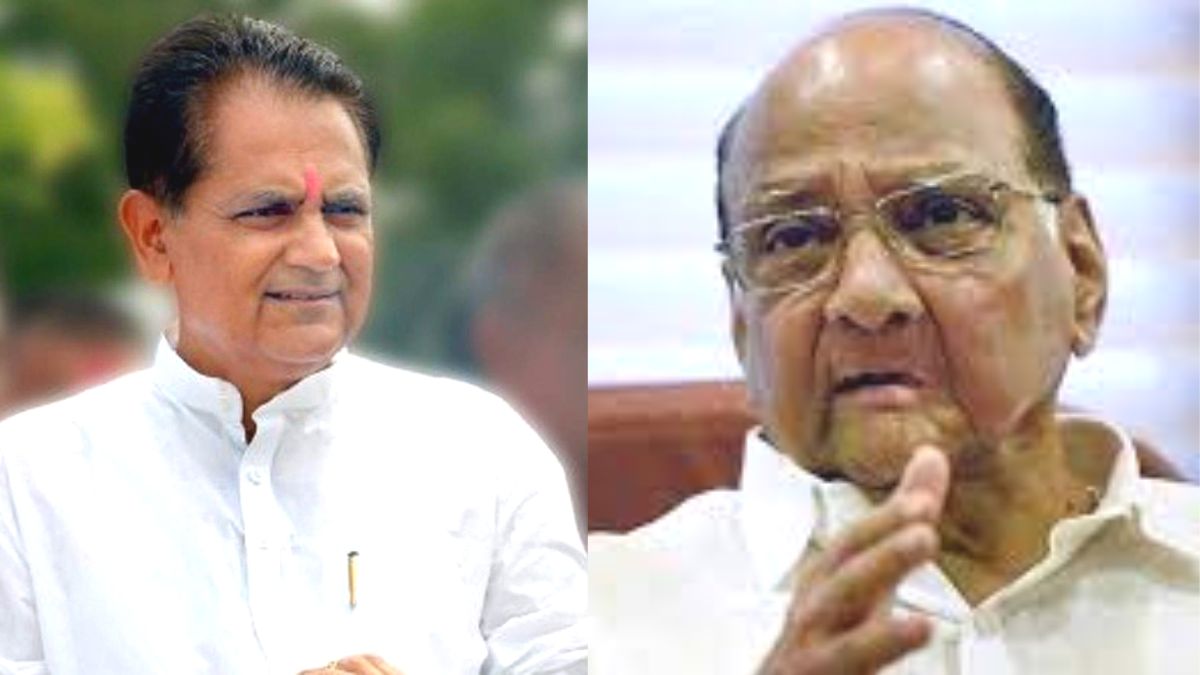 Politics of Maharashtra | This MLA from Shinde Group praised Sharad Pawar, the talk is going on in political circles. 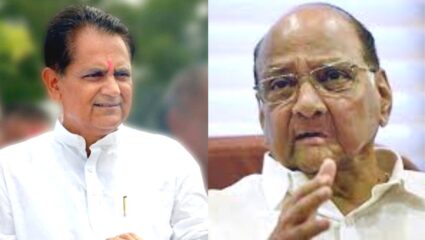 Jalgaon District Milk Union elections are going on, on the other hand Girish Mahajan and Eknath Khadse have graced this election. Voting for the elections will be held on December 10. The election campaign for this election has also started. Today, a meeting was held on behalf of the BJP Shinde faction at Parola in Jalgaon district. Shinde faction MLA Chamanrao Patil was present as the president of the meeting. BJP leaders including BJP MLA Mangesh Chavan were also present on this occasion. In a public speech at the gathering, MLA Chamanrao Patil told the people about his political career and the progress made so far in the District Dudh Union. He said that in his 40-year career, he has sometimes been the president of the milk union and sometimes in the board of directors. During his presidency, he said that when the milk union was in dire straits, he increased the collection of milk and developed the milk union and made it bigger.

The lack of demand for this extra milk by the District Milk Union had created a major problem in the state. To overcome this problem we decided to send milk to Kolkata by rail. This decision was very beneficial for the milk union. Jalgaon Milk Union became the first center in the country to send milk to other states through railways. MLA Chamanrao Patil also said that then Chief Minister Sharad Pawar had sent Dairy Development Minister Madhukar Rao Pichad to his cabinet to start the District Milk Union without inviting him.

Opposition in politics has now reached each other’s families.

Chamanrao Patil said in the meeting that he liked Sharad Pawar’s style. He also said that we believe that there should be some political protest in politics and that good should be called good. Patil said that in today’s era it is being seen that leaders are going to the lower level by criticizing each other. Opposition in politics has now reached each other’s families. Praising his opponent Sharad Pawar and describing his work as good, Patil has taken a kind of slap in the face of current politics.

Dhulia Crime | Mother gave her son to kill, know what is the matter? News Jani

Encroachments The campaign to remove encroachments has started in Warangaon, action is being taken at many places. , ...
Read more
जलगांव

Encroachments The campaign to remove encroachments has started in Warangaon, action is being taken at many places. News Jani