Bhidia | Kriti Sanon reached her school after 15 years to promote the film ‘Bheediya’, shared the picture and wrote an emotional note. News Jani 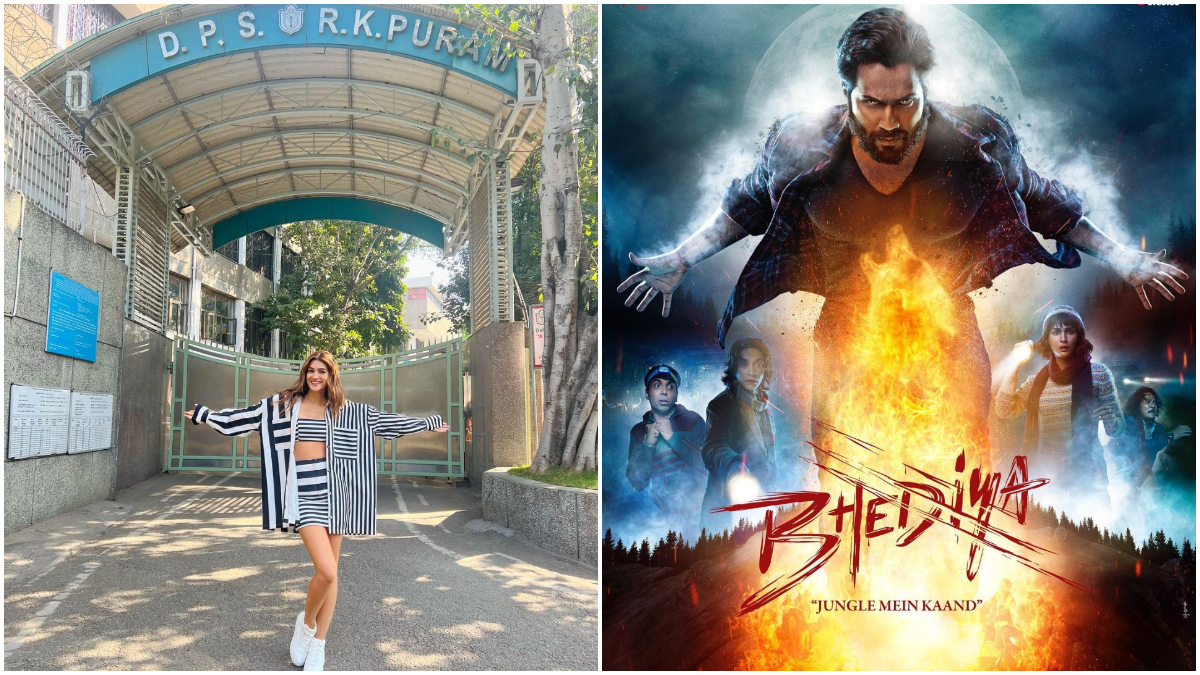 Bhidia | Kriti Sanon reached her school after 15 years to promote the film ‘Bheediya’, shared the picture and wrote an emotional note. 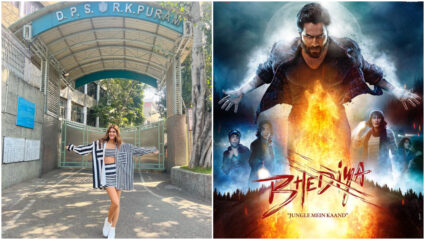 Mumbai: Bollywood actress Kriti Sanon is currently busy with her upcoming film ‘Bheediya’. She is promoting her film vigorously. In this film, she will be seen in the lead role with actor Varun Dhawan. Recently the actress has reached her hometown Delhi. From there he went to his childhood school DPS to promote his film. Reached RK Puram. Where his old memories were once again fresh.

He has shared a picture of his school on his social media account Instagram. In which she was seen posing in front of her school gate. In the picture, she is seen in a short white and black dress. Along with this, a big smile is seen on his face. Along with this, Kriti Sanon has also written an emotional note. While sharing the picture, he wrote in the caption, ‘Back to school! 15 years later! Proud to be back at my school to promote my film ‘Bhidiya’! Eager to remember!’

He further wrote, ‘DPS RK Puram has given me so much. It has truly shaped the person I am today! And it was the best feeling to come back to say ‘I did it!’ Let us tell you that the movie ‘Bheediya’ is all set to release in theaters on 25 November 2022. Apart from this film, Kriti Sanon will be seen in the upcoming film ‘Udipurash’ with actor Prabhas and in the film ‘Shahzada’ with Kartik Aaryan.

The trailer of singer Joban Nautiyal and Ranveer Singh’s film ‘Circus’ has been released. News Jani

Paresh Rawal | Paresh Rawal’s statement ‘Will you cook fish for Bengalis with a cheap gas cylinder’ created an uproar, the actor tweeted...