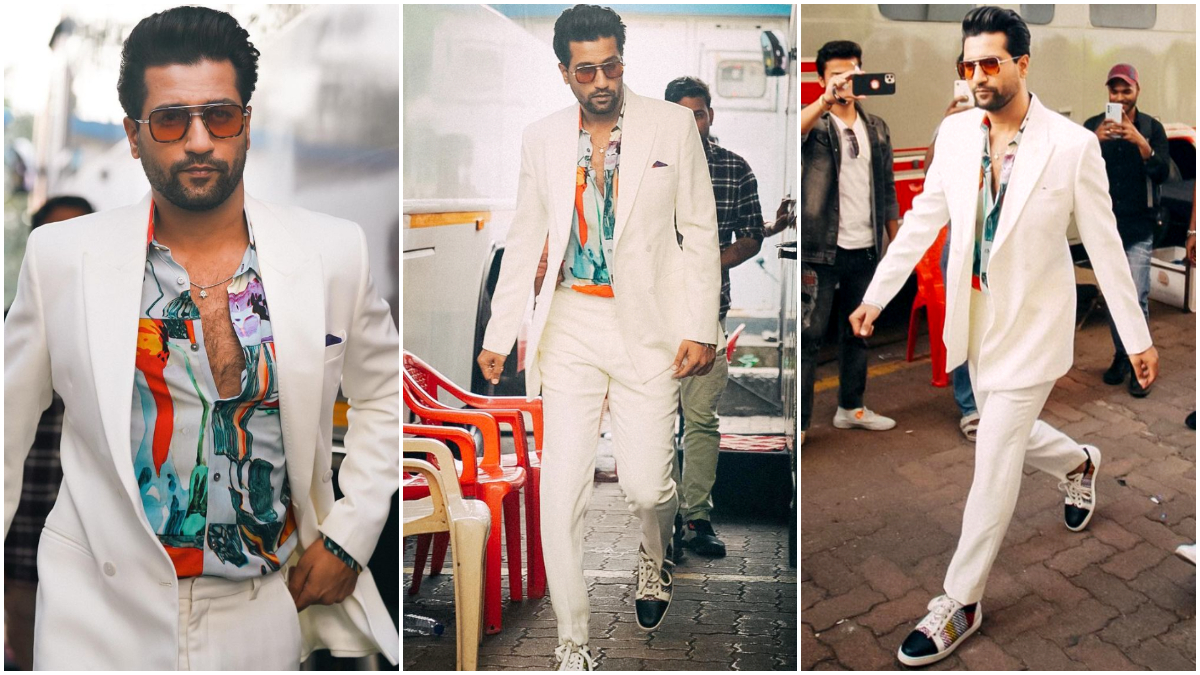 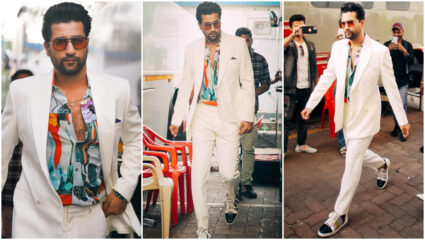 Mumbai: Bollywood actor Vicky Kaushal is currently in the headlines for his upcoming film ‘Govinda Naam Meera’. After the release of the first look poster of the film, the fans are eager to watch the trailer of the film. The trailer of this film is going to be released today but before that the dashing look of the actor has been seen. The actor is promoting the film vigorously. He appeared as a guest on the dance reality show ‘Jhalak Dikhhla Jaa 10’ to promote his film.

Vicky Kaushal has received the Filmfare Award for Best Actor for the film ‘Sardar Udham Singh’. The actor recently shared some pictures of himself on his Instagram. In which he is seen in a printed shirt and white suit pants. Along with this, they have also put stylish sunglasses on their eyes. She looks quite beautiful in the pictures. Sharing the pictures, Vicky Kaushal wrote in the caption, ‘Ala re ala… 4.30 pm today! The trailer of the movie ‘Govinda Naam Meera’ is released today

These pictures of her are being loved by her fans as well as celebrities. More than 400,000 people have liked his post so far. Tell me that this Vicky Kaushal movie ‘Govinda Naam Meera’ is an OTT movie. In which actresses Bhumi Pednekar and Kiara Advani will also be seen in their important roles. The film will not be released in theaters but on the OTT platform Disney Plus Hotstar. Directed by Shashank Khaitan, the film will hit Disney Plus Hotstar on December 16, 2022.

Ajay Devgn | Fans rushed to take selfies after seeing Ajay Devgan driving the scooty, the actor was delighted to see the crowd. ...

Bharti-Harsh’s Birthday | Bharti Singh congratulated husband Harsh Limbachia on their wedding anniversary, sharing the post and calling it the golden day of...

No need to deploy central forces in Vizhanjam: LDF, Congress , The High Court asked the state and central governments to discuss the possibility of...
Read more

England had set Pakistan a target of 343 runs in the first Test. News Jani