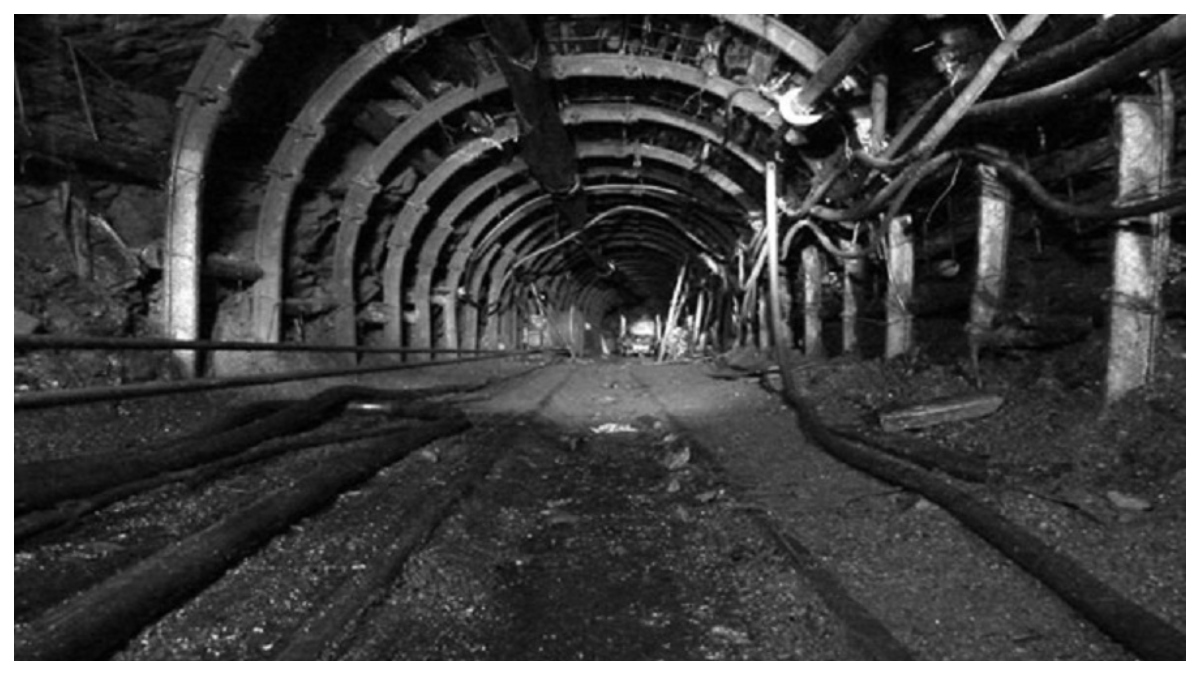 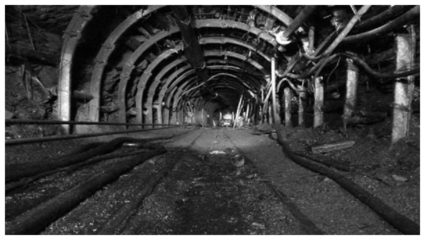 South Korea: Two South Korean miners rescued after being trapped underground for nine days say they are surviving on coffee powder and water dripping from the roof of a collapsed ‘shaft’. Two men, aged 62 and 56, were rescued from a collapsed shaft at a zinc mine in the southeastern city of Bongua on Friday night.

According to information, they were trapped there on October 26 after a lot of mud fell inside the shaft. Dr. Bang Joong-hyo, who treated the miners at a local hospital, told reporters on Saturday that the two were in good condition, though he initially said they were suffering from hypothermia and muscle pain.

He said that both will be discharged from the hospital in a few days. Bang said two miners told him they consumed 30 packets of instant coffee when they were trapped underground. South Korea’s emergency office said in a statement that the two miners also drank water flowing inside the shaft and set a fire to escape. President Eun Suk Yeol called his defense “miraculous” and “touching.”

Robotic Chip | Elon Musk is making such a chip that even a human can become a robot. News Jani

China | I am single, can I get a husband? Amid the uproar over the zero-covid policy, such posts from China...
Read more
विदेश

China | I am single, can I get a husband? Amid the uproar over the zero-covid policy, such posts from China went...