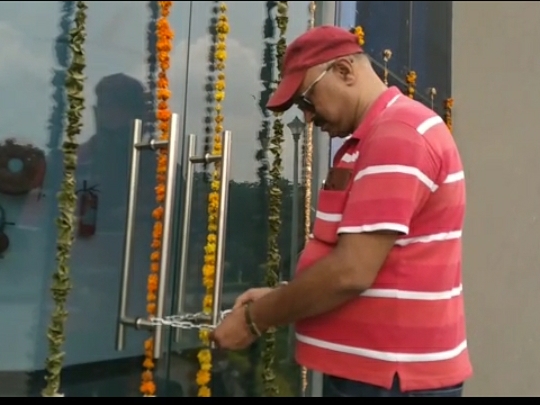 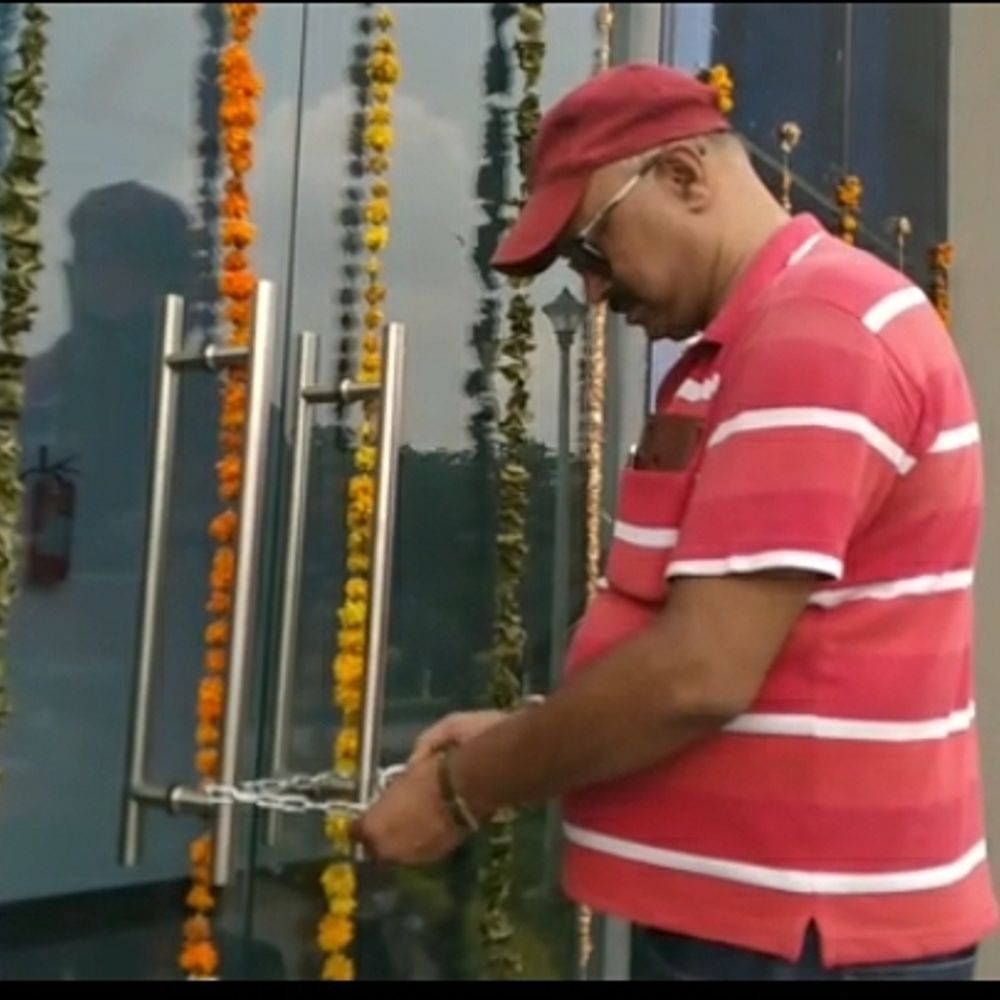 The contractor put a lock in the Atal Auditorium, named after former Prime Minister Atal Bihari Vajpayee, built at a cost of 25 crores located at Jiwaji University. This has been done due to non-receipt of money for the work done in the auditorium. The contractor had also complained to the Governor, Chief Minister, Collector, SP but till date no hearing has been held. If the money is not paid soon, then instead of one, four locks will be put in and the auditorium will be closed.

this is the whole matter

Gwalior-based contractor Manish Jain had taken the contract to install a chair in the Atal Auditorium of Jiwaji University. Manish had completed the work of installing the chair under the tender taken from PIU on 27 August 2021. The bill for this work was also submitted, but their payment of Rs 35 lakh has not been made yet.

Manish says that he made several rounds of PIU for payment, but PIU said that the payment was stopped by Jiwaji, on the other hand Jiwaji has raised his hands. When the payment was not made, the contractor had also sent a complaint to the Governor. After that wrote a letter to Chief Minister Shivraj Singh and also lodged a complaint on the CM Helpline. Along with this, application was also made by reaching the SP office in the public hearing.

Despite this, Jiwaji has not paid his money. Putting a lock on this, the contractor has said that if my payment is not made, then today a lock has been put. I will put three or four more locks in the future because some program is going on continuously in the Atal auditorium.

Contractor Manish says that he pleaded with the university administration to the governor for his payment. But PIU did not pay them. So they were forced to lock down.

On the other hand, Jiwaji University Management Vishwa Ranjan Gupta says that the chair was installed in the auditorium by Manish Jain in Atal Auditorium, whose PIU itself gave the contract to install the chair on bulk order. The PIU itself had to pay. The investigation is going on in the Lokayukta in this matter. Therefore, due to this the contractor is not getting paid.

There is more news…