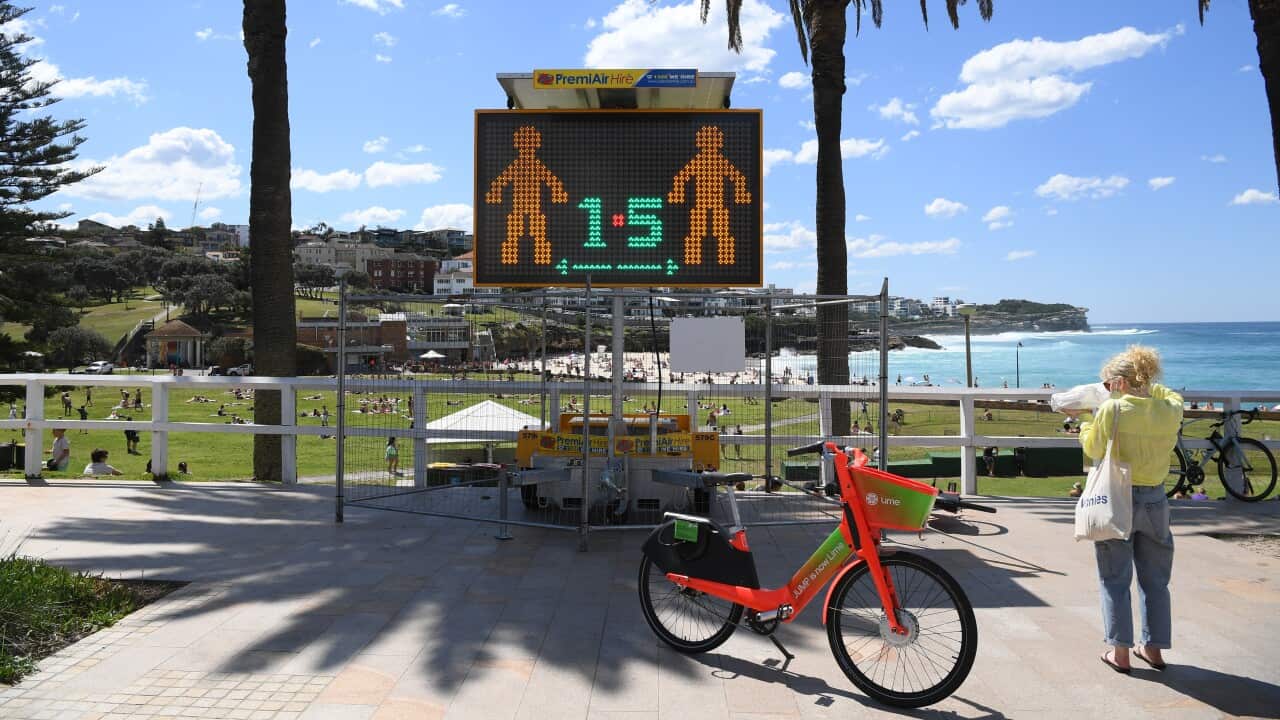 Millions of dollars in fines to people for breaching COVID-19 laws in Victoria should be scrapped in light of NSW withdrawing 33,000 similar penalty notices.
Community legal centers Youth Law and Inner Melbourne Community Legal said disadvantaged Victorians faced 30,000 fines while the state was under public health orders.
The call comes after a Supreme Court ruling found that some types of fines issued in NSW were not valid because they did not include a detailed description of the offences.

The court ruling prompted Revenue NSW to withdraw almost half of the 60,000 fines issued there.

YouthLaw policy, advocacy and human rights officer Tiffany Overall said some legal centers would now consider whether Victorian fines could be tested in court.
“We will be looking closely at the implications of the NSW decision and what it may mean for Victorians who are being prosecuted for outstanding COVID penalties,” Ms Gross told AAP.
“Compatibility is broader than the technical arguments that were raised in their case.

“This is where the NSW case really highlights once again the inappropriateness of this kind of policing response to the pandemic.”

Individuals caught violating public health orders could be fined up to $5,452, while businesses could face fines of up to $10,904 for violating the rules.
“The re-elected Andrews government has a very good opportunity to just be proactive and get in there now and not wait to see if there’s some sort of case brought against them,” Ms Cummings said.
Deputy Premier Jacinta Allen said she could not say Victorian authorities were considering scrapping fines.

The NSW case was initiated by a community legal center acting on behalf of two men who were fined between $1,000 and $3,000 each.

'Our soul, our identity': Indigenous art at the heart of Australia's new cultural policy , key points:Revive is the government's new policy which will fund...
Read more
Australia

‘Our soul, our identity’: Indigenous art at the heart of Australia’s new cultural policy News Jani