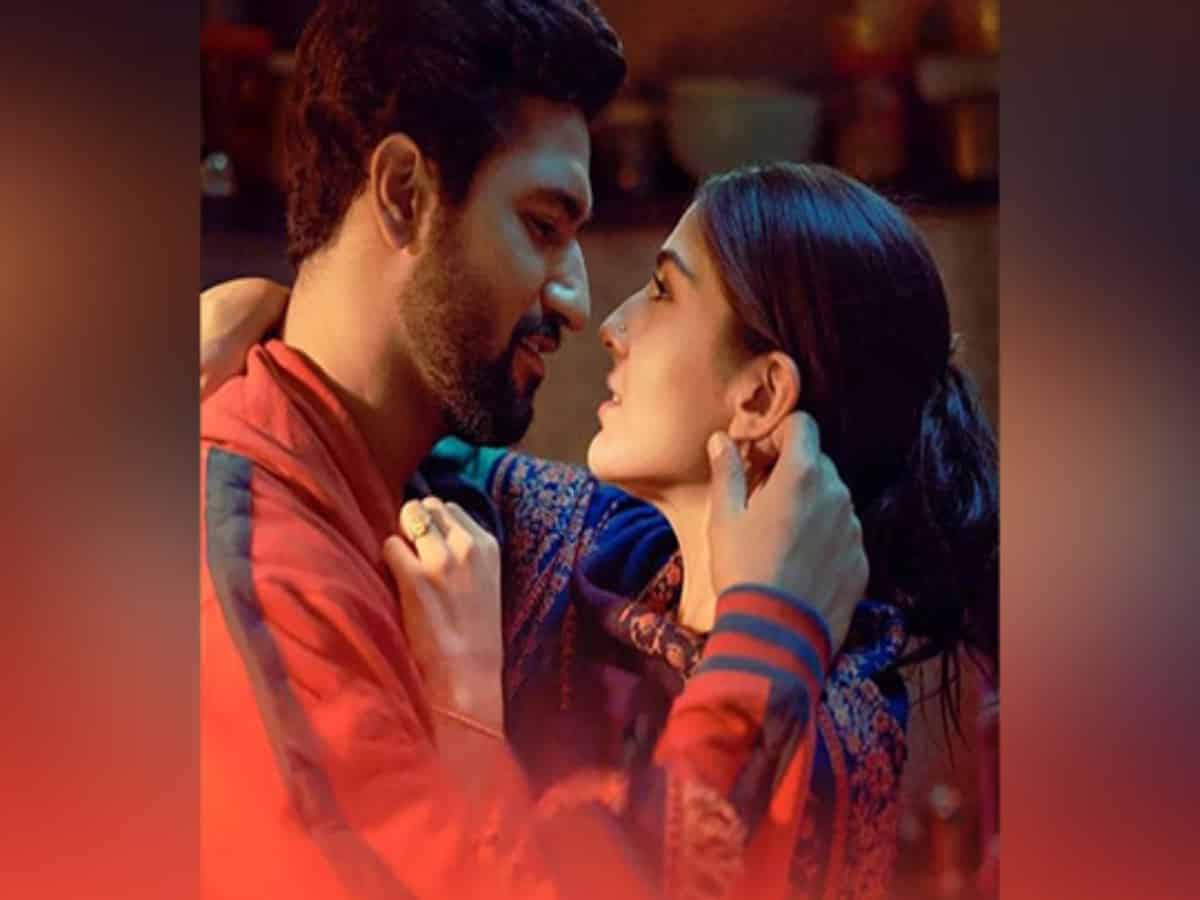 Recently, a few pictures from the sets of the film surfaced on social media in which Sara can be seen wearing a beautiful blue and red saree and mangalsutra and bangles. Vicky, on the other hand, can be seen riding a bike in her casual attire.

Soon after the behind-the-lens photos were leaked online, fans took over the comment section and expressed their excitement for the film.

Earlier this year Sara Ali Khan released the first look poster of the film in which she can be seen opposite Vicky Kaushal.

Touted to be a romantic drama, the untitled film was shot mostly in Madhya Pradesh. Veteran actor Rakesh Bedi will also be seen in an important role in the film.

He will next be seen in Karan Johar’s comedy ‘Govinda Naam Meera’ opposite Bhumi Pednekar and Kiara Advani. Directed by Shashank Khaitan, the film will be shown exclusively on Disney+ Hotstar.

Apart from this, he also has director Meghna Gulzar’s next period biopic ‘Saam Bahadur’ opposite Fatima Sana Shaikh and Sanya Malhotra.

On the other hand, Sara will be seen in the upcoming thriller ‘Gas Light’ alongside Vikrant Massey and Chitrangada Singh and Karan Johar’s upcoming film ‘Ae Watan Mere Watan’.