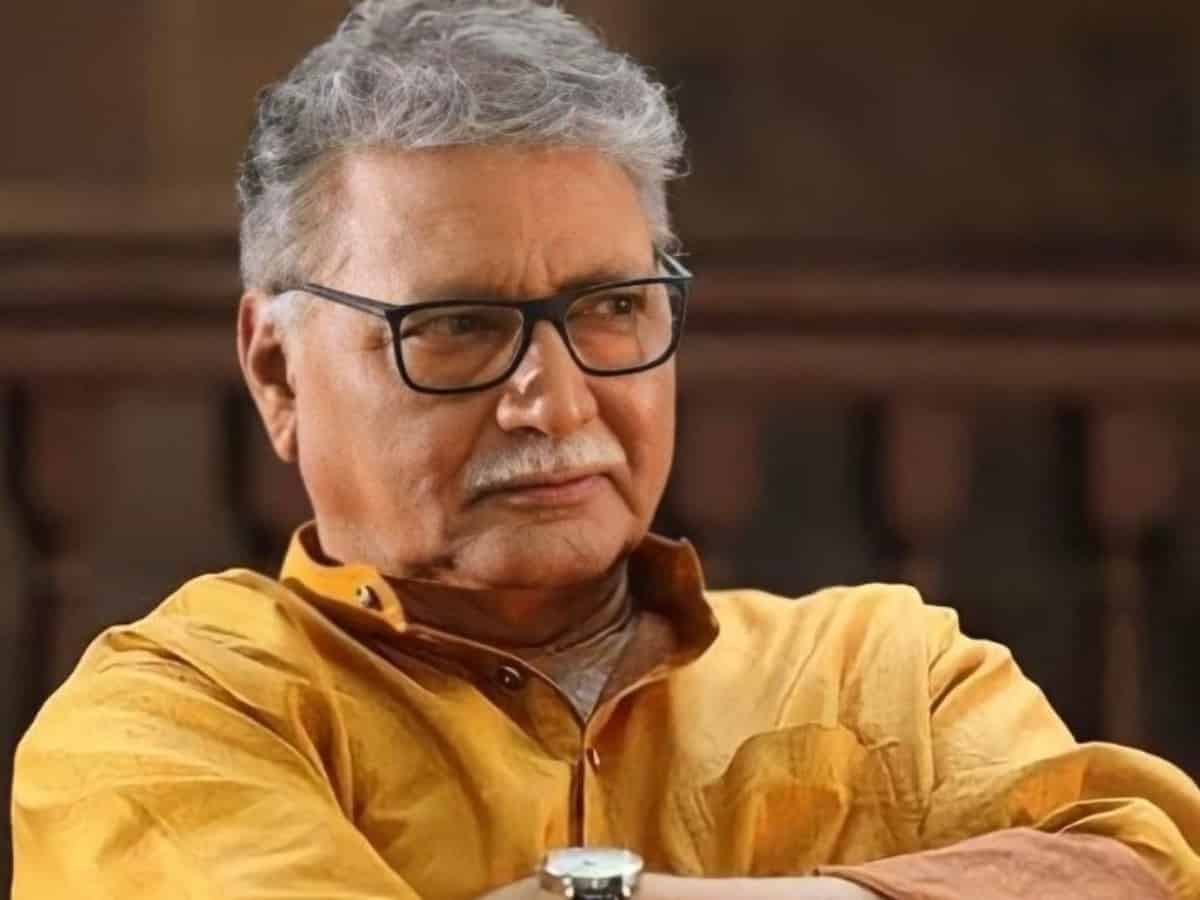 PuneWell-known Bollywood actor Vikram Gokhale’s condition continues to be critical and he is on life support system.

Dr. Dhananjay Kelkar from Deenant Mangeshkar Hospital, where he is currently undergoing treatment, denied the rumors of the ‘Hum Dil De Chuke Sanam’ actor’s death, saying, “It is not true.”

On the other hand, Vikram Gokhale’s daughter told ANI, “He is still critical and on life support and has not died yet. Keep praying for him.”

The news of the death of the well-known actor came to light on social media in the early hours of Thursday, after which many Bollywood celebrities including Ajay Devgan, Ritesh DeshmukhAli Goni, Javed Jaffrey and others took to Twitter to express their condolences.

Meanwhile, there are no details about his illness, and neither the family nor the hospital has yet issued an official statement about his health condition.

The actor started his film career at the age of 26 in 1971 with Amitabh Bachchan’s film Parwana. In a career spanning more than 40 years, Gokhale appeared in various Marathi and Bollywood films, including ‘Agneepath’, 1990 starring Amitabh Bachchan, and ‘Hum Dil De Chuke Sanam’, 1999 starring Salman Khan and Aishwarya. With Roy Bachchan.

He was last seen in ‘Nakma’ alongside Shilpa Shetty and Abhimanyu Dasani. The film will hit theaters in June this year.

Announcement of Dilip Kumar's 100th birth anniversary film festival, many films like 'Devdas' and 'Shakti' will be screened in 20 cities , Follow us: Facebook,...
Read more
Bollywood

Announcement of Dilip Kumar’s 100th birth anniversary film festival, many films like ‘Devdas’ and ‘Shakti’ will be screened in 20 cities News Jani

Actor Vikram Gokhale passed away at the age of 77 in Pune. , The unemployed father of a Muslim goon during communal riots in the...
Read more
Bollywood

Actor Vikram Gokhale passed away at the age of 77 in Pune. News Jani

Karan Johar’s son Yash shared an assessment of his ‘personality’ and called him ‘boring’. Watch the funny video News Jani