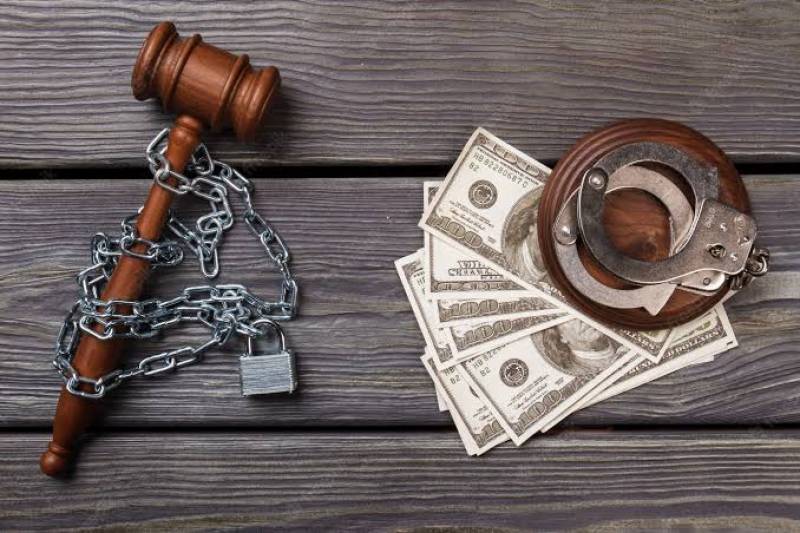 Saudi Arabia’s anti-corruption authority ‘Nijaha’ yesterday arrested 142 government officials on corruption charges. The authorities carried out 2 thousand 364 inspections last month, after investigation 307 people were charged, of whom 142 were arrested. On charges of corruption, bribery, abuse of power, money laundering and forgery. Nijaha said the officers were working in several ministries, including the Ministry of the Interior, the Ministry of Defence, the National Guard, the Ministry of Energy, the Ministry of Law and the Ministry of Municipalities. and accommodation are included. Those detained include officials and employees of the education, health, environment, water and agriculture departments, zakat, tax, customs authorities and even Nizaha. The anti-corruption authority said all the accused were released on bail. have become

Billions of dollars will be saved by the construction of dams, completion of alternative energy projects. News Jani

The Prime Minister has called an all-party conference and invited Imran Khan to attend it. News Jani

Kohat: 17 people, including three women and two children, died in an accident on the Indus Highway. , ...
Read more
اہم خبریں

Kohat: 17 people, including three women and two children, died in an accident on the Indus Highway. News Jani

A tragic accident in Kohat, a trawler collided with a passenger bogie, 17 people died News Jani