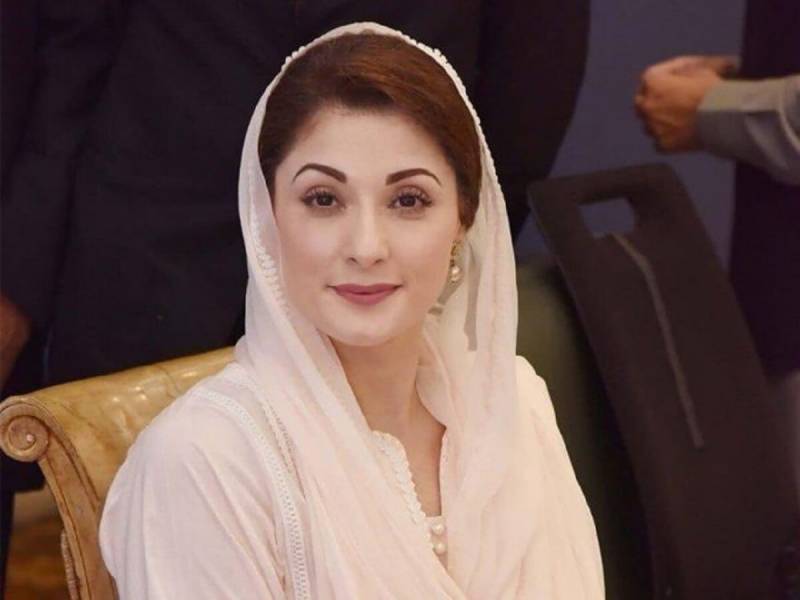 Pakistan Muslim League (N) Vice President Maryam Nawaz has said that PTI President and former Prime Minister Imran Khan’s plan to make the new chief controversial, including the Long March, failed miserably. Releasing the message on the social media website Twitter, Maryam Nawaz wrote that the most unsuccessful Long March, one drama and one lie after another, but the truth is that Imran’s 9-year plan, plan to end the government through conspiracy, The plan to bring in his favorite chief failed.

Declaration of dialogue between Pakistan and IMF issued , share: ,, The announcement of the...
Read more
Breaking News

Declaration of dialogue between Pakistan and IMF issued News Jani

The Meteorological Department has predicted cold and dry weather in most parts of the country. News Jani