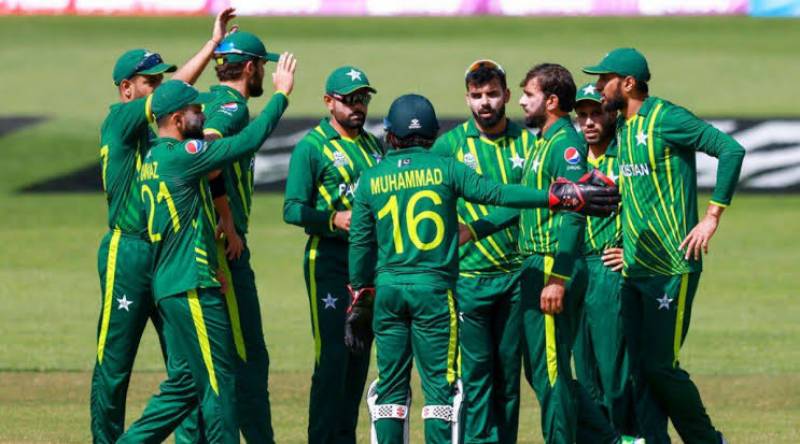 Pakistan and New Zealand face each other in the first semi-final of the T20 World Cup. New Zealand set a target of 153 runs for Pakistan to win.

The first semi-final of the ICCT 20 World Cup is being played between Pakistan and New Zealand in Sydney. New Zealand won the toss and decided to bat first.

6 children die of bacterial infection in Britain , Strep A symptoms include sore throat, skin infection, the disease can cause fever, and can...
Read more
اہم خبریں