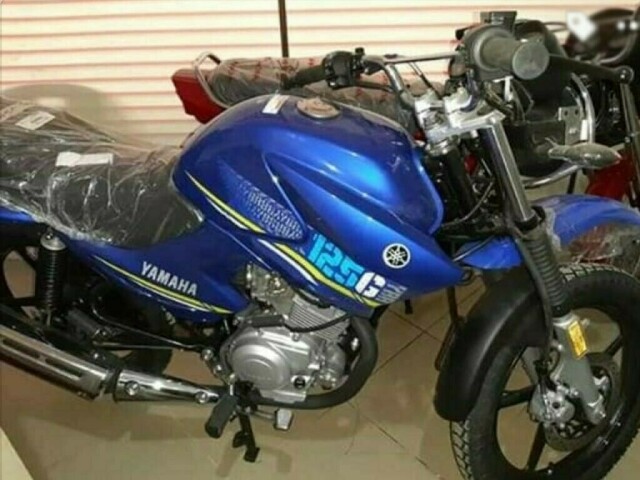 Japanese motorcycle manufacturer Yamaha Motor Pakistan on Wednesday announced a hike in the prices of its motorcycle lineup by Rs 8,000 and new price hikes from November 2, 2022.

Addressing. Business Recorder Earlier in the week, Association of Pakistan Motorcycle Assemblers (APMA) Chairman Sabir Shaikh said that the automobile industry is in dire straits due to import restrictions imposed by the government.

After Atlas Honda, Pak Suzuki has also increased the motorcycle prices in Pakistan.

He said that the sales of Suzuki and Yamaha bikes have also decreased by 20%.

According to him, Chinese motorcycle manufacturers suffered the most as their sales fell by 80 percent.

However, another industry source said that due to the government’s import restrictions, prices of motorcycle raw materials such as steel have also seen a sharp rise.

Atlas Honda on Monday announced a price hike of up to Rs 15,000 on its two-wheelers. After this, Pak Suzuki Motor Company has also increased the prices of its motorcycles from 15000 to 20000 rupees.