The rupee rose 30 paise to close at 81.63 against the US dollar. News Jani 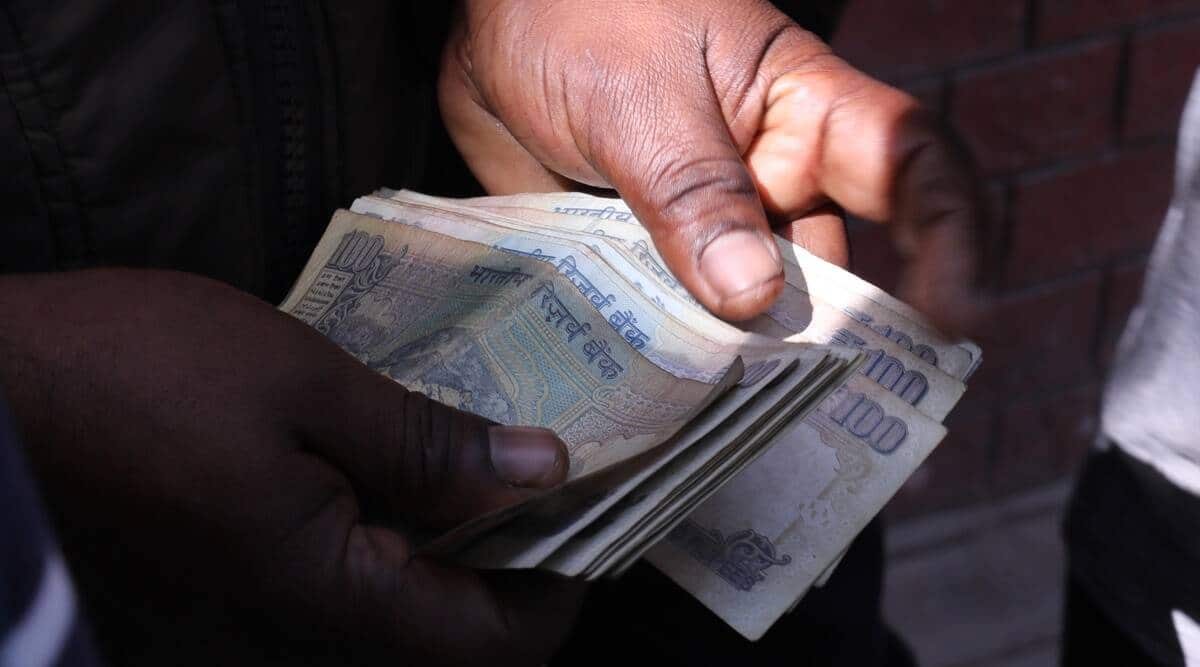 The rupee closed up 30 paise at 81.63 (provisional) against the US dollar on Thursday as a weaker greenback in overseas markets and a rally in domestic equities boosted investor sentiment.

In the interbank foreign exchange market, the local unit opened at 81.72 and touched an intraday high of 81.60 and a low of 81.77 against the greenback. The local unit finally settled at 81.63, registering an increase of 30 paise over its previous close.

On Wednesday, the rupee closed 26 paise lower at 81.93 against the US currency.

“The rupee has been trading in a narrow range and has been less volatile over the past few sessions. The euro and pound are trading higher after the Fed maintained a less dovish stance in its meeting minutes released on Wednesday,” Gaurang said. said Soumya, Forex and Bullion Analyst, Motilal Oswal Financial Services.

Some committee members expressed concern about risks to the financial system if the Fed continues to move at the same aggressive pace, Soumya said. He added that volatility for the dollar could remain low with US markets closed for the Thanksgiving holiday.

Meanwhile, the dollar index, which measures the greenback’s strength against a basket of six currencies, fell 0.19 percent to 105.87. Global oil benchmark Brent crude futures were down 0.32% at US$85.14 per barrel.

Foreign institutional investors (FIIs) were net sellers in the capital markets on Wednesday as they offloaded shares worth Rs 789.86 crore, according to exchange data.

90 days validity, 180 GB data and free calls for just Rs.30. This prepaid plan is worth the money. News Jani

Amazon will shut down another popular service in India, the second major shock to consumers in two days , New Delhi. Nothing is going well...
Read more
Business

Amazon will shut down another popular service in India, the second major shock to consumers in two days News Jani

A milk price hike by Amul is off the cards in the near future, says GCMMFMD. , The Gujarat Cooperative Milk...
Read more
Business

A milk price hike by Amul is off the cards in the near future, says GCMMFMD. News Jani