Zomato says it is confident of making a profit from food delivery within the city. News Jani 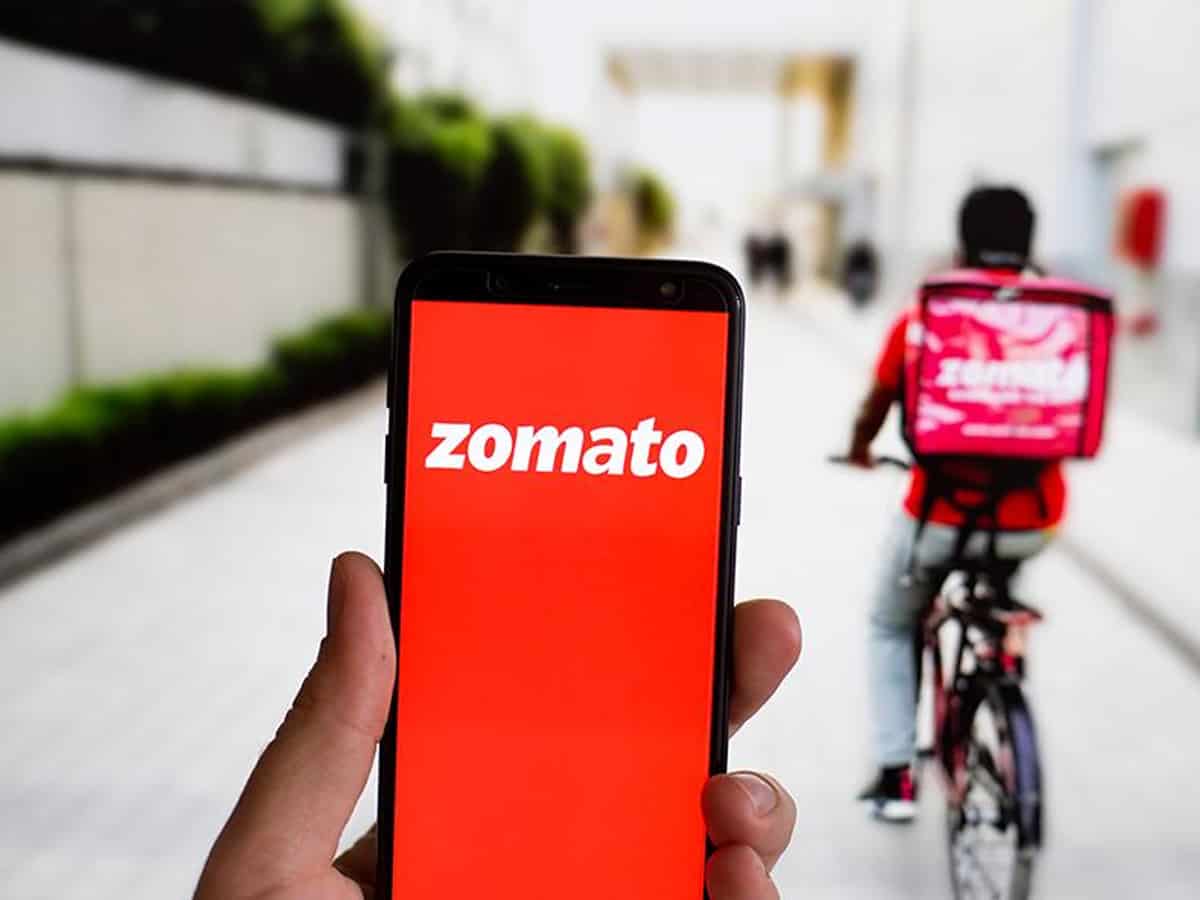 Zomato says it is confident of making a profit from food delivery within the city.

New Delhi: Online food aggregator Zomato said on Wednesday that its inter-city food delivery will start turning a profit even at a “modest scale”, amid concerns that the service is a logistical nightmare and a high cash-burn model.

Zomato’s VP of Global Growth Siddharth Jhawar told IANS that it is a business and they want to be profitable.

“Even on a small scale, we will start making profits. As we grow and with awareness, when people start making our offering a part of their events with larger orders, we will be there.

Zomato recently launched ‘Intercity Legends’ which will allow users to order dishes and delicacies from popular shops and restaurants in other cities.

Food is prepared fresh by the restaurant and packaged in reusable and tamper-proof containers to preserve it during air travel, Jhawar said.

“The latest mobile refrigeration technology preserves food without the need to freeze it or add any preservatives,” he explained.

Once you receive your order, you can microwave, air fry, or pan fry it like any other dish right out of the fridge.

The company currently operates the service in the Delhi-NCR region and has just launched in Bengaluru.

“That said, we want to be able to serve and delight as many customers as possible. India has more than 100 domestic airports. Any airport city can be a potential market. To begin with, we We want to serve customers in the biggest metro cities,” Jhawar told IANS.

Zomato has already covered 10 cities for its ‘Intercity Legends’ service.

Zomato CEO Deepinder Goyal had earlier said that the new service would allow users to “eat legendary dishes like baked russogolles from Kolkata, biryani from Hyderabad, Mysore pak from Bangalore, kebabs from Lucknow, butter chicken from Old Delhi, or onion kachori from Jaipur.” will allow you to order and enjoy”. .

Currently, the list of cities to order from are Kolkata, Hyderabad, Lucknow, Jaipur, Bangalore, Mathura, Chennai, Agra and Bhubaneswar.

Customers will only be able to order certain famous dishes from a few select restaurants.

Ryanair’s boss has accused the EU of backing France and Germany over flight taxes. The world News News Jani

AIUDF Member of Parliament Badruddin Ajmal A police complaint was lodged against AIUDF MP Ajmal for his statement about women and Hindus. ,...
Read more

AIUDF Member of Parliament Badruddin Ajmal A police complaint was lodged against AIUDF MP Ajmal for his statement about women and Hindus. News...

Nadav Lapid's fellow IFFI judges came out in support of him , As reported by the French newspaper. freedomChavance said: "It is so clear that...
Read more