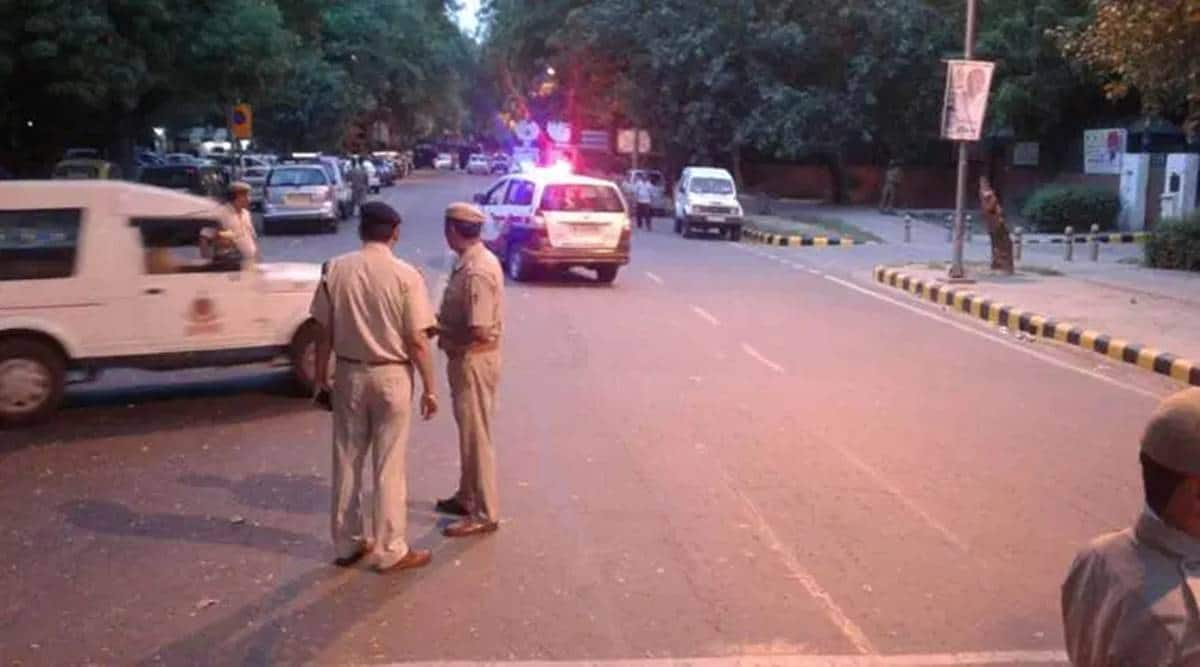 A 15-year-old boy in Gurgaon was allegedly stabbed with a screwdriver by his sister’s stalker after the boy objected to his alleged harassment, police said.

According to the police, the incident took place on Monday when the victim was walking to her school and was near Tiruvini Chowk in Sector 10.

In the police complaint, the boy’s father, who works as a driver, said that for the past several days, the 19-year-old accused, who lives in the same locality, had been threatening him for stopping his son. His way to school.

On Monday, the accused approached my son from behind and confronted him. The accused then attacked him with a screwdriver, causing injuries to his head and nose. A lady sweeping nearby intervened and ran to help my son. Before escaping, the accused threatened to kill my son by marrying my daughter,” the boy’s father said in the FIR.

Police say that the victim was shifted to Civil Hospital for treatment. “According to the medical (report), the boy sustained two injuries. His condition is stable. A case has been registered on the father’s complaint and an investigation has been started. Preliminary investigation has revealed that the accused lives in the same locality and some time ago. had been stalking the boy’s sister for months. A police officer said the accused is absconding and a team is working to trace him.

An FIR has been registered against the accused under sections 323 (voluntarily causing hurt), 341 (wrongful restraint) and 506 (criminal intimidation) of the Indian Penal Code, police said.

Rampur: Lease of SP leader Azam Khan's Johar Research Institute has been cancelled. , The lease of a 3.24-acre plot in Rampur on which a...
Read more
Cities

20 years after a local court convicted a man in an NDPS case, the High Court set aside the order. , The Punjab and Haryana...
Read more
Chandigarh

20 years after a local court convicted a man in an NDPS case, the High Court set aside the order. News Jani

Sindhwan will hold a debate on Punjabi language for MLAs on February 7. , A Vidhan Sabha spokesperson said that Speaker Kaltar Singh Sindhwan will...
Read more
Chandigarh

Sindhwan will hold a debate on Punjabi language for MLAs on February 7. News Jani

The body of a leopard cub was found in the forest of Aare , The dead body of a seven or eight month old leopard...
Read more
Cities