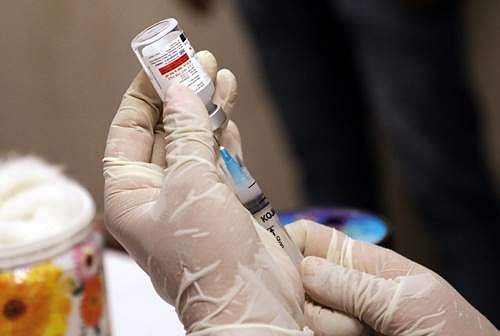 The first domestically developed vaccine for cervical cancer will be launched on Thursday (Sept 1).

In this regard, the central government officials said: “Serum India” company has produced “Sovavek” vaccine which provides immunity against cervical cancer. It is active against the human papillomavirus, a major cause of cervical cancer.

Cervical cancer is the second most common cancer among women aged 15 to 44 years in India. For the first time, a vaccine has been produced locally.

Earlier, the second and third phase trials of the above vaccine were completed with the support of the Department of Biotechnology under the Union Ministry of Science and Technology. Subsequently, the serum company applied to the Office of the Chief Drug Controller of India for marketing authorization to bring the vaccine into use as soon as possible. Based on that, approval to market the vaccine was recently granted to Serum India, officials said.