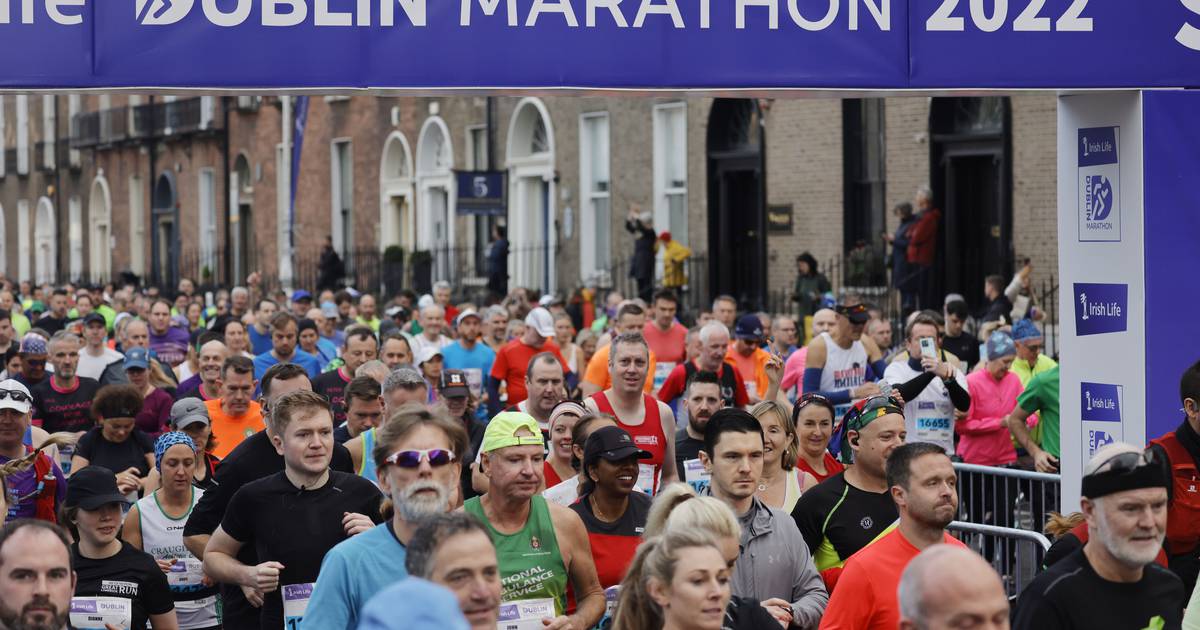 A member of the Garda’s anti-corruption unit has returned the medal he won for completing last month’s Dublin City Marathon after it emerged he had traveled a significant part of the 26-mile course on the Luas.

The man was banned from competing in future marathons after returning the medal and T-shirt he received for finishing the course on Friday evening. Race organizers also said he had apologised.

Meanwhile, a garda spokesman said a “fact-finding review” into the conduct of the officer, who was off-duty at the time, was now underway.

Doubts were raised after runners recorded dramatically different times at the start and finish of the race.

A computer chip attached to his race number recorded a time of about 10 minutes per mile in the first half of the race. Running at such a pace, he was expected to complete the race in about four hours and 30 minutes.

However, the second half of the race was completed at an average pace of six minutes per mile; if the entire race had been run at that pace, the runner would have completed the course in just two and a half hours, a time that would have placed him among the leading runners in the race.

A Dublin City Marathon spokesman told The Irish Times that an investigation had been completed with the runner’s name and time removed from the official results page. He has also been banned from participating in future races.

In a brief statement the Garda said it was “aware of a recent incident at the Dublin City Marathon involving an off-duty Garda. An Garda Síochána is currently investigating the internal facts of the matter,” it concluded. What did

While stories of taking public transport to complete marathons in cities such as London and New York are not unheard of, the Irish Times understands that this is the first time a Dublin City Marathon participant has been accused of taking the tram. . Course

Two monks involved in abuse of pupils at Glenstal Abbey school in Co Limerick – The Irish Times , Details of settlements stemming from the...
Read more
Dublin

Lord Mayor stands by decision to move live-in crib as mansion lights up for Christmas - Irish Times , An elf impersonator dressed in the...
Read more
Dublin