3-year-old Call of Duty champ divides opinion: Is he too young to play? News Jani 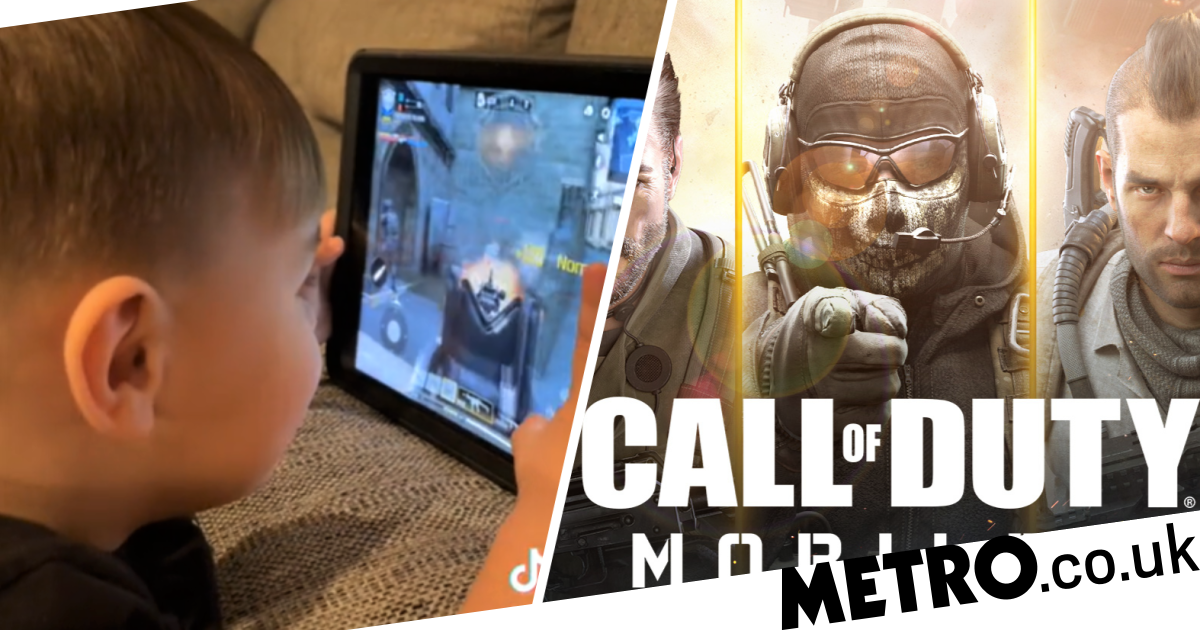 3-year-old Call of Duty champ divides opinion: Is he too young to play?

Millions TikTok users couldn’t believe their eyes when they saw a 3-year-old boy being killed in Call of Duty: Mobile.

New generations of gamers seem to have their first contact with video games earlier in life than they did a few years ago.

Not long ago a seven-year-old boy managed to become the youngest person to launch a nuclear weapon in Warzone 2, one of the game’s most difficult feats.

Now, a kid is proving to be better than most adults at playing Call of Duty: Mobile, leaving over 8.5 million TikTok users speechless.

A video of three-year-old Kash destroying his opponents in Call of Duty: Mobile was posted by his mother, who is seen enjoying playing the game from time to time.

It quickly went viral on the platform, attracting both positive and negative attention from fellow Call of Duty players.

Most people were impressed by Kash’s skills and even joked that they would quit gaming if they were ever eliminated by a three-year-old.

Many others also made jokes about the so-called ‘iPad kids’ being a ‘different generation’ as the majority of young children are technologically literate from their first years of life.

A fellow mom said her four-year-old son also plays Call of Duty: Mobile and proved to be such a good companion that the rest of her squad decided to wait for him to come back from their lunch break.

However, there were many viewers who were adamant that young children should not be exposed to such games, as they contain violence and graphic imagery.

While many mobile games are kid-friendly, that’s not the case with Call of Duty: Mobile, which has a 17+ age rating on Google Play and Apple’s App Store.

Modern Warfare 2 and Warzone 2 also have an age rating of 18+, which means they are not suitable for anyone under that age.

Even seemingly innocent games like Minecraft and Roblox, which are very popular with children, are recommended for players over the age of seven.

MORE: 7-year-old boy may be youngest player ever to throw a nuke in Call of Duty

MORE: Call of Duty Twitch streamer who broke his knee gets care package from Activision

The Duke and Duchess of Sussex are among those present as Ellen DeGeneres. , ...
Read more
Entertainment

The Duke and Duchess of Sussex are among those present as Ellen DeGeneres. News Jani

Faisal Qureshi reveals how he proposed to his wife , Veteran Pakistani actor Faisal Qureshi in his recent interview revealed how he...
Read more
Entertainment

Faisal Qureshi reveals how he proposed to his wife News Jani

Trainee policeman sent lewd messages to 100 girls under the age of nine on Snapchat and TikTok begging for depraved photos , A trainee policeman...
Read more
Court