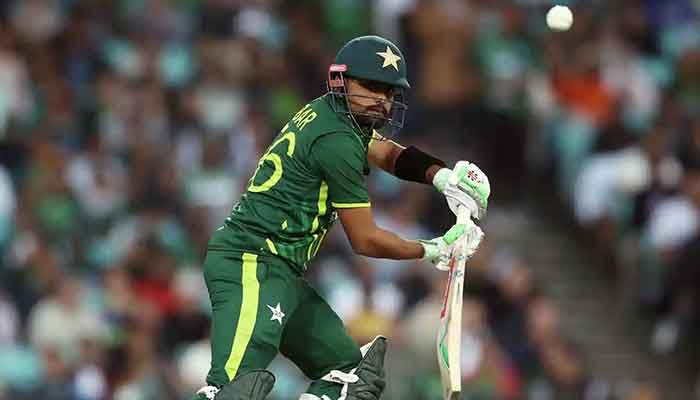 In the final match of T20 World Cup, Pakistan had given a target of 138 runs to England to win.

In the final match of the T20 World Cup, England won the toss and decided to bowl first against Pakistan.

Speaking after the toss, national team captain Babar Azam said that there is no change in the team, if we had won the toss, we would have bowled. He said that the team has momentum and will continue it.

English team captain Butler said that there has been no change in our team.

There is a large number of fans of Pakistan team in Melbourne Stadium, while the eyes of cricket fans around the world including Pakistan are fixed on TV.

The bride booked the entire plane for the baraati, the video went viral , Islamabad (Quadrate Daily) The video of the bridegroom's baraatis from Rajasthan...
Read more
پاکستان

The bride booked the entire plane for the baraati, the video went viral News Jani

Mom's Warning to Parents After Daughter Strikes Down With Strep A , Laura Rooney told parents to be on the lookout for signs of a...
Read more

ISIS-K has claimed the attack on the Pakistani embassy in Kabul. , "Independently and in consultation with Afghan authorities, we are verifying the veracity of...
Read more

ISIS-K has claimed the attack on the Pakistani embassy in Kabul. News Jani