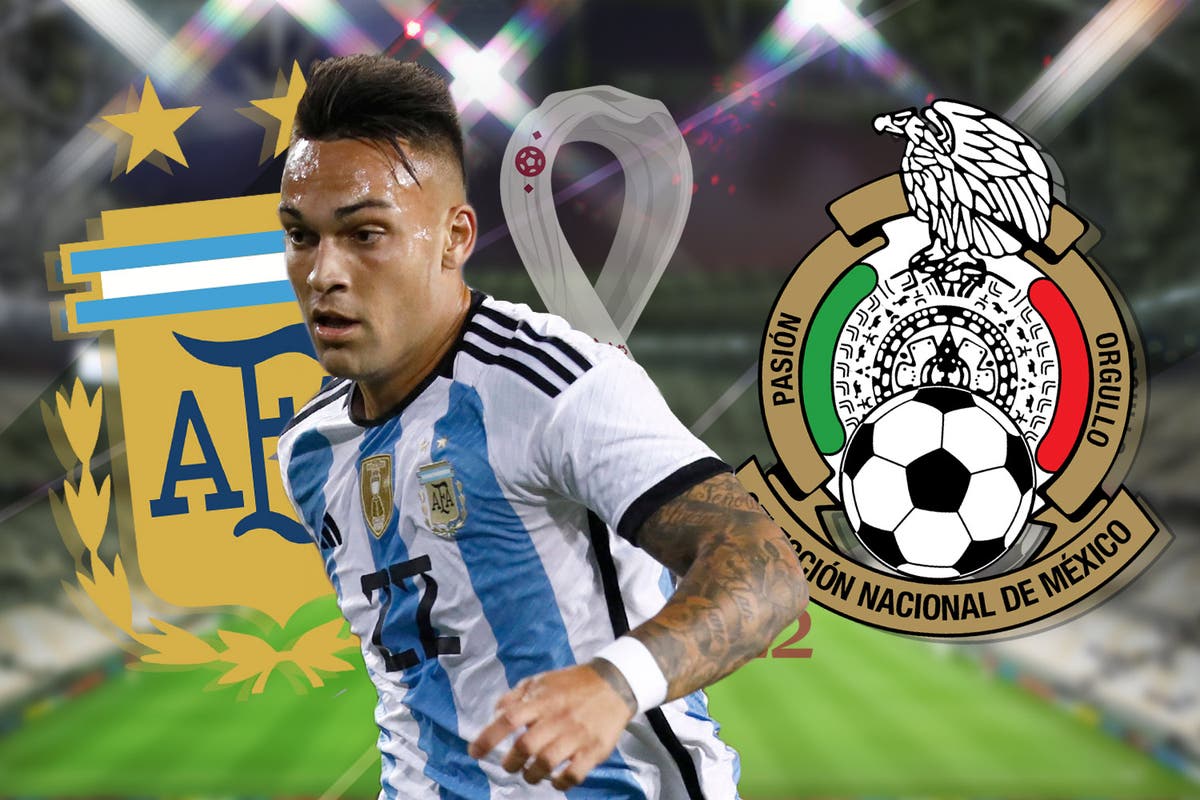 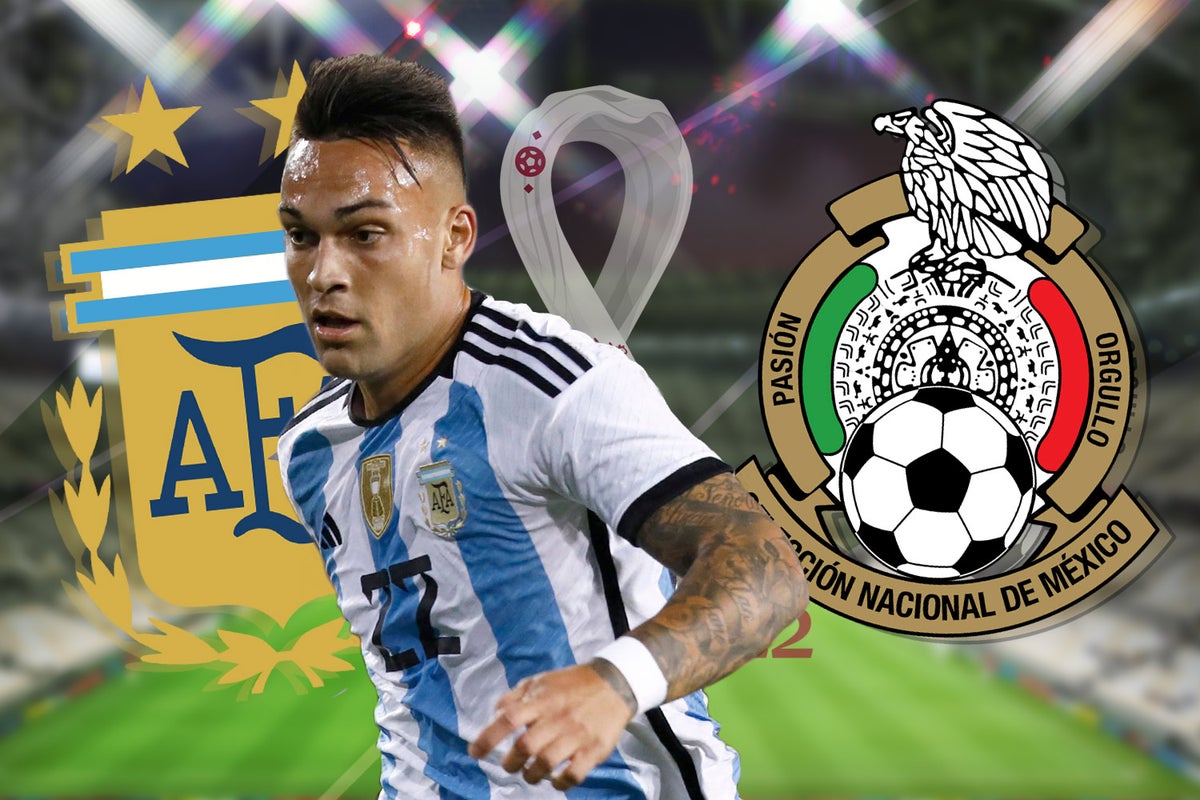 It ended their 36-match unbeaten run and boss Lionel Scaloni must now decide whether to make significant changes as a result or trust the players to bounce back quickly.

Lisandro Martinez came into defense after replacing Romero on the hour mark in that defeat.

Leandro Paredes struggled against Saudi Arabia but does not lose his place in the starting line-up alongside Enzo Fernandez.

For Mexico, the inclusion of Raul Jimenez against Portugal was a big boost but he does not start.

The striker has not played for Wolves since August due to injury but came off the bench to play 19 minutes in the Group C opener. His return to the team will be a welcome one, as Mexico struggled to find a clinical edge against Poland to build on their positive play.

Alexis Vega and Herring Lozano were both impressive in the goalless draw and should again start in wide areas, while World Cup specialist Guillermo Ochoa is likely to be busy in goal for 90 minutes.

Explaining the 'fluffier', 'bigger' tennis balls at the Australian Open , Whether it's material composition, squish surface, or degree of bounce, balls have changed the...
Read more
2023 Australian Open

Donnacarney bow out of the LFA Junior Cup to cap an extended 2022 campaign. , ...
Read more
Sport

Donnacarney bow out of the LFA Junior Cup to cap an extended 2022 campaign. News Jani