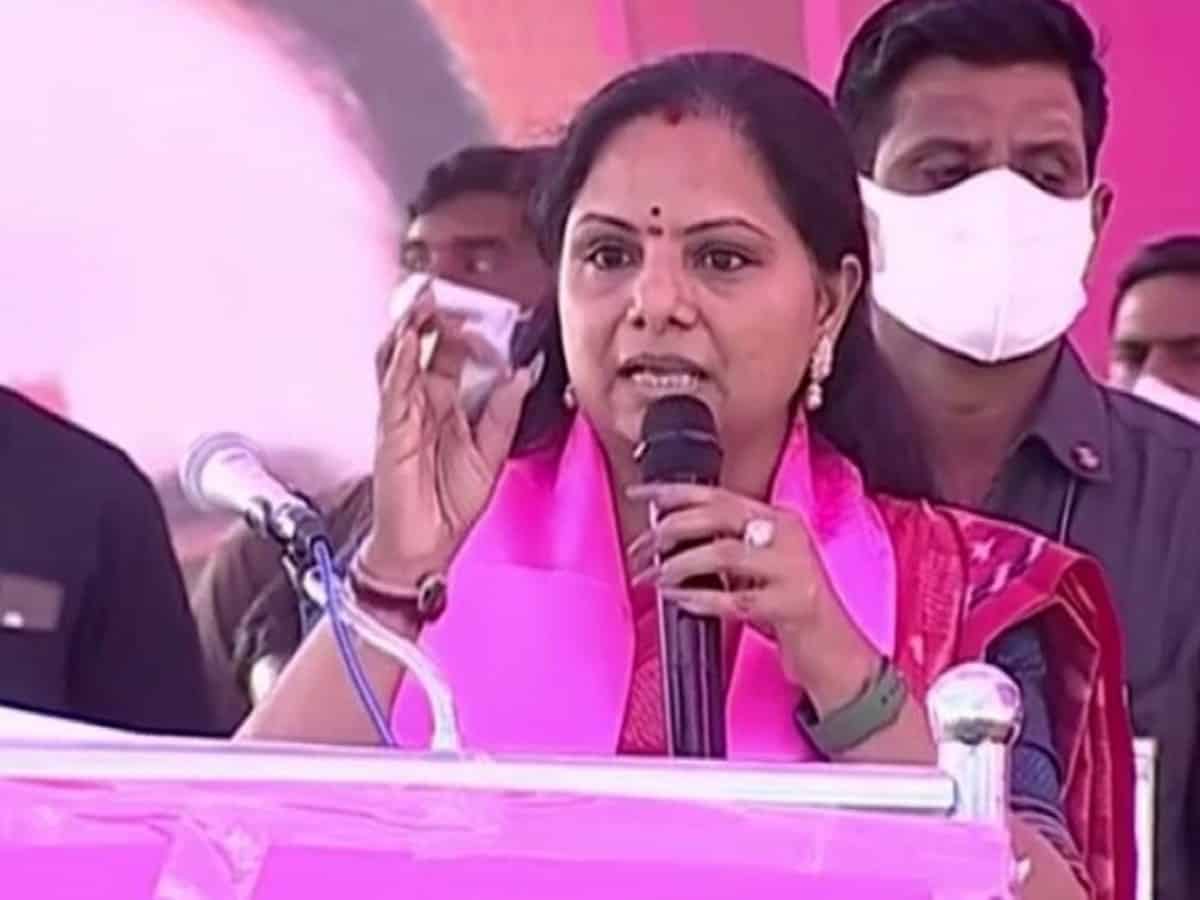 Hyderabad: The Central Bureau of Investigation (CBI) has sought an explanation from TRSMLC and Telangana Chief Minister K Chandrasekhar Rao’s daughter K Kavita, who has been named in the Enforcement Directorate’s (ED) Delhi Liquor Policy. The case has come under investigation.

“I have been issued a CBI notice under Section 160 of CrPC seeking my explanation. I have informed the authorities that I have returned my residence in Hyderabad on December 6 as per their request. I can meet them at Gah,” Kavita said on Friday.

The CBI notice dated December 2 said, “During the investigation of the case referred to in the subject, certain facts have come to light with which you may be aware, hence your examination of such facts in the interest of investigation.” It is necessary.”

On Thursday, Kavita’s name figured in the remand report filed by the ED in a Delhi court for the remand of businessman Amit Arora in connection with the liquor policy case.

According to the AA remand report, businessman Vijay Nair, who has already been arrested in the case, received kickbacks worth Rs 100 crore from AAP leaders from a group called ‘South Group’.

According to the report, the group is allegedly controlled by Sarath Reddy, Kavita and Maganta Srinuvasulu Reddy.

Sarath Reddy, one of the directors of pharma major Aurobindo Pharma, has already been arrested.

Srinivasulu Reddy is a Member of Parliament from the ruling YSR Congress Party (YSRCP) in Andhra Pradesh.

RGIA police have registered a case against 2 for the death of 5 cows, 3 bulls. News Jani

Why is Sania Mirza under discussion to endorse QNet? News Jani

The SC committee has found several irregularities in the HCA. , Hyderabad: The monitoring committee appointed by the Supreme Court of India to oversee...
Read more
Azharuddin

The SC committee has found several irregularities in the HCA. News Jani

A traffic advisory has been issued for the Formula E race from February 5. News Jani