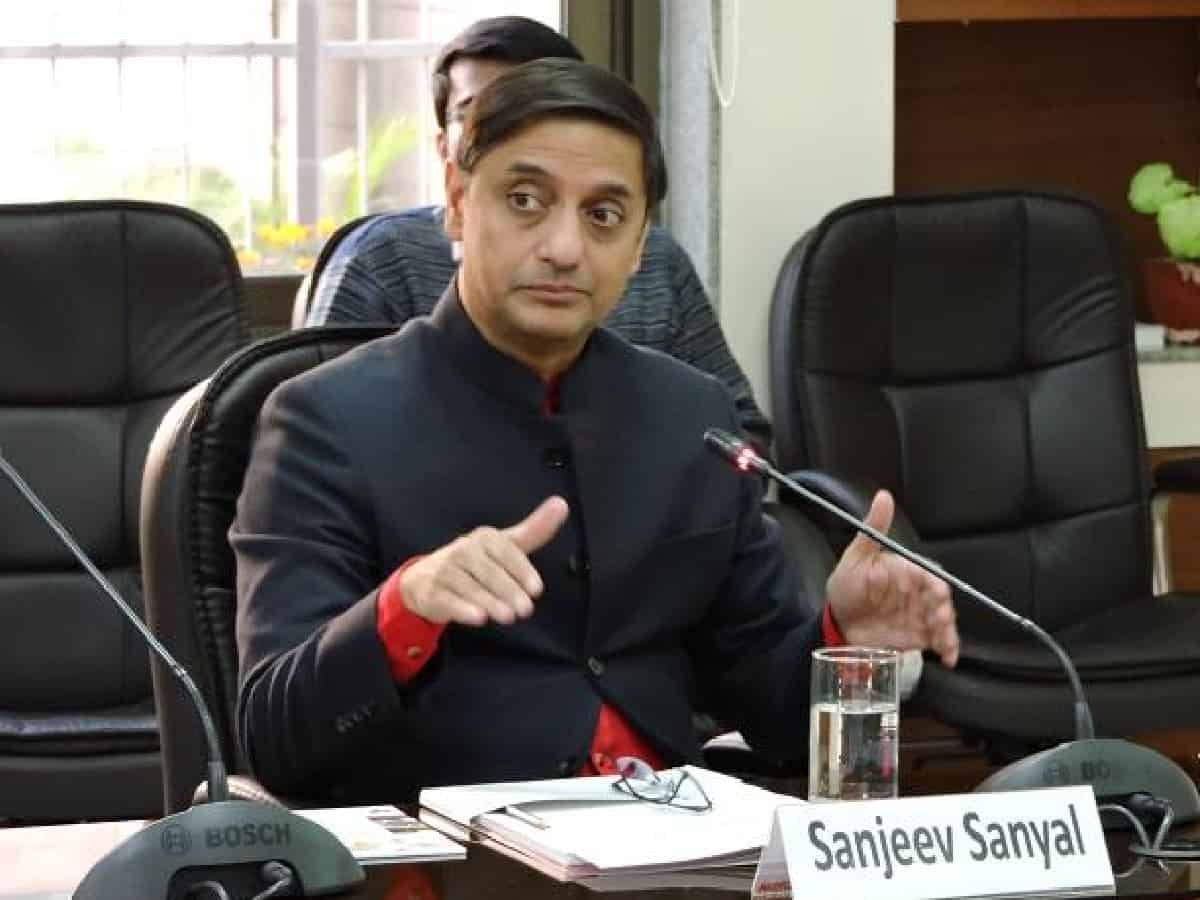 The matter was later resolved after Sanyal personally complained to Meta, which owns Facebook, Instagram and WhatsApp, among other products and services.

“Facebook has just notified me that my post on the 26/11 Mumbai attacks is against their ‘community standards’ on spam…really??? And how is this spam? Or ‘false advertising’? Clearly.” But Indians are not even allowed to remember the atrocities inflicted on us,” Sanyal said in a series of tweets.

“When I submitted it for review, that’s what I got in response (referring to a screenshot from Meta that posts are against community standards on spam). So it’s not some dumb algorithm that Making a mistake. It’s a company policy,” he added.

He later tweeted “I have now fixed the issue after making a personal complaint to someone at Meta. However, it does clarify how the default system works… good to know”.

Saturday marked the 14th anniversary of the deadly Mumbai terror attacks, in which Pakistani terrorists carried out 12 coordinated shootings and bombings over four days in India’s financial capital, killing more than 160 people.

The amount recovered by the ED increased to Rs 1.25 crore , Kolkata: As the Enforcement Directorate (ED) continued its search operation till Wednesday...
Read more
Coal Smuggling

The amount recovered by the ED increased to Rs 1.25 crore News Jani

Against caste census, BJP does not want to give rights to backward classes: SP News Jani