In the politics of Madhya Pradesh, Bhunchal, Bharat Jodo Yatra is about to enter the state. News Jani 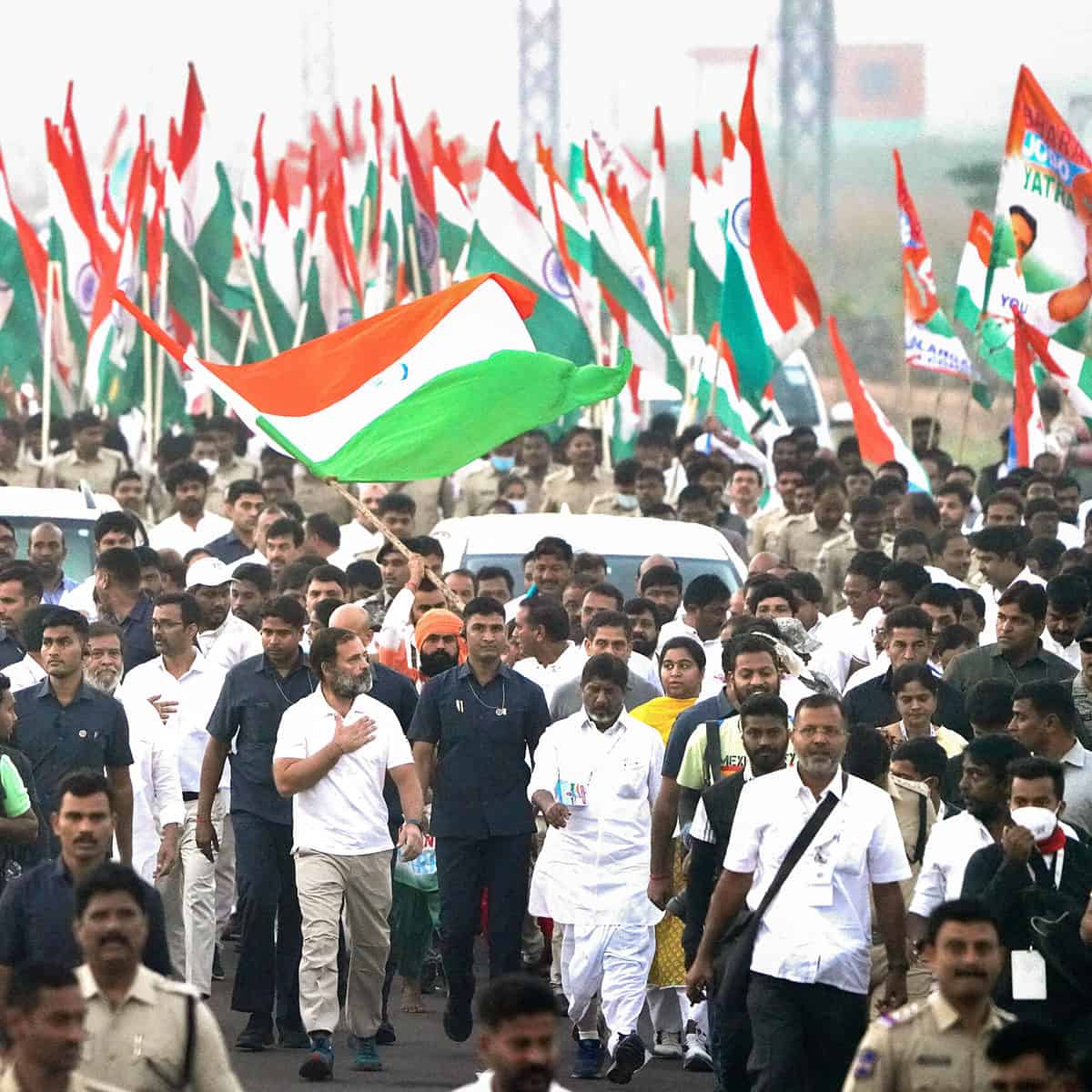 In the politics of Madhya Pradesh, Bhunchal, Bharat Jodo Yatra is about to enter the state.

Bhopal: The Bharat Jodo Yatra (BJY) of the Congress party led by former president Rahul Gandhi, which is set to enter Madhya Pradesh on November 20, is creating a stir in the state’s political arena, and is also a harbinger of the next assembly elections. Significant progress is being made. To be held at the end of 2023.

Speculations suggest that both the ruling Bharatiya Janata Party (BJP) and the Congress were preparing their own game plans to take on each other.

According to sources, the BJP is planning a ‘mini-Operation Lotus’ against the Congress before or during Rahul Gandhi’s BJY in the state, and has drawn up two plans.

Sources told IANS that as per the first plan, the BJP may try to capture at least 8-10 Congress MLAs.

Also, it may target Congress MLAs from tribal areas, especially those close to the electoral state of Gujarat, such as Jhabwa and Malwa-Nimr areas.

According to sources, the BJP as per its strategy will try to create an impression that “BJY is not making any impact”.

However, some political observers were also of the opinion that the BJP was unlikely to reveal its plan to capture a group of Congress MLAs, namely “Plan A”.

“Plan B” is to create an impression that tribals are not with the grand old party and this could also affect tribal seats in Gujarat, which borders Madhya Pradesh,” a source said.

According to sources, some Congress MLAs are in touch with the BJP through mining businessman-turned-MLA Sanjay Pathak, who was earlier in the Congress.

“Congress is in a panic mode that’s why it is spreading rumours. Yes, many Congress MLAs are in constant touch with BJP, but this ‘Operation Lotus’ is just a rumor created by Congress. We are not worried about the Bharat Jodo Yatra as we know it will have no impact on the Madhya Pradesh assembly elections,” Singh added.

Meanwhile, speculations and speculations mounted after a meeting of all BJP legislators was scheduled – just a day before the BJP entered Madhya Pradesh.

Sources said that the meeting was called by Chief Minister Shivraj Singh Chouhan and BJP state unit president VD Sharma. All BJP legislators have been asked to attend the meeting on November 19.

Also, according to some sources, more than 20 BJP MLAs, who fear being sidelined by the saffron party in the next elections, are planning to exit. “Most of them are loyal to Jyoti Radtia Scindia who fears being dropped by the BJP…” said a source.

Also, on condition of anonymity, a Congress leader said: “The BJP MLA is in touch with Kamal Nath and if the BJP tries to play any game, the Congress has It has also prepared itself to give them a befitting reply.”

“Kamal Nath had given a statement that ‘BJP MLAs are in touch with us’… and this is a kind of warning to the BJP,” the Congress leader added.

Dawn of the Free , Below is an edited excerpt. The Tale Revolution: Inside the Movement for Change in Australian Politics By Margot Saville, our...
Read more
2022 Federal Election

Dawn of the Free News Jani