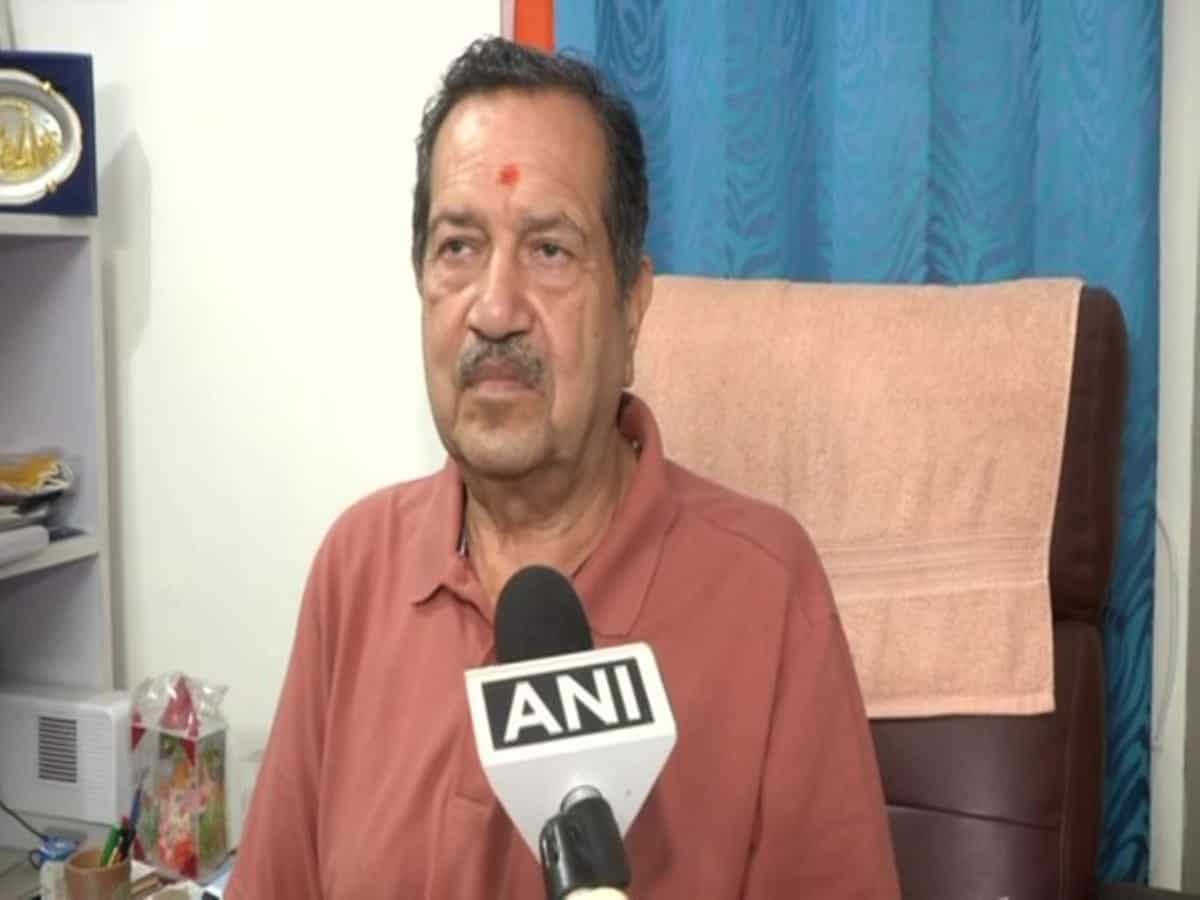 The RSS leader’s comment came in response to Kerala Congress MP Kodikanal Suresh’s call for a ban on the RSS after the Centre’s ban on PFI.

“We demand a ban on RSS too. Banning PFI is not the solution as RSS is also spreading Hindu communalism across the country,” K Suresh had said earlier today.

Speaking to ANI on the issue, Kumar said, “The demand to ban RSS and link it with PFI is totally unconstitutional, undemocratic and inhumane and it is also against the honor of the country. It’s against.”

“Whenever anyone has raised their fingers on RSS, it has gone in vain. The Left and the Congress have the same lyrics which were responsible for the partition of the country. Congress can never wash away this sin by abusing RSS. Their sin will always be with them,” he added.

Recounting instances in the past when the RSS was banned by the then Congress governments, Kumar said the party had failed each time in its attempt to do so and the organization had since become a “democracy”. Emerged as “protector of”.

The Congress banned the RSS in 1948 accusing it of involvement in the assassination of Mahatma Gandhi but could not prove anything. Eventually they had to lift the ban. Indira Gandhi had imposed emergency in the country and banned RSS but she had to lift the ban which ended her dictatorship. RSS has emerged as the defender of democracy. After the demolition of the illegal structure at the Ram Mandir Janmabhoomi, the Congress again banned the RSS. But they faced defeat,” he said.

“Neither Hindu nor Hindutva can be sectarian. The whole world knows and believes that Hinduism and Hindutva are only universally respected and accepted,” Kumar added.

The RSS leader welcomed the ban on PFI and said that the organization resorted to violence and therefore it must be banned.

“PFI is an anti-national organization that resorts to violence. It should be banned. It was a long-standing demand which the Center has fulfilled. The government should teach a lesson so that terrorism ends in India.” ‘

The Ministry of Home Affairs (MHA) made the announcement on Tuesday night through a notification declaring “PFI and its affiliates or affiliates or fronts as illegal associations with immediate effect”.

According to the notification, the Central Government in exercise of powers under sub-section (1) of Section 3 of the Unlawful Activities (Prevention) Act declared PFI and its associates or affiliates or fronts as ‘unlawful organisations’. 1967 (37 of 1967) and banned organizations under Section 4 of UAPA.

Gujarat man says he will kill himself if BJP is not allowed to vote, video goes viral , As Gujarat elections gear...
Read more
BJP

Gujarat man says he will kill himself if BJP is not allowed to vote, video goes viral News Jani

Observers say the hype from the Modi government over India taking over the rotating presidency of the G20 , Dispute over location of briefingBefore assuming...
Read more
India

Army Chief's visit to LoC , The Army Chief was briefed about the latest situation along the Line of Control and the operational preparedness of...
Read more