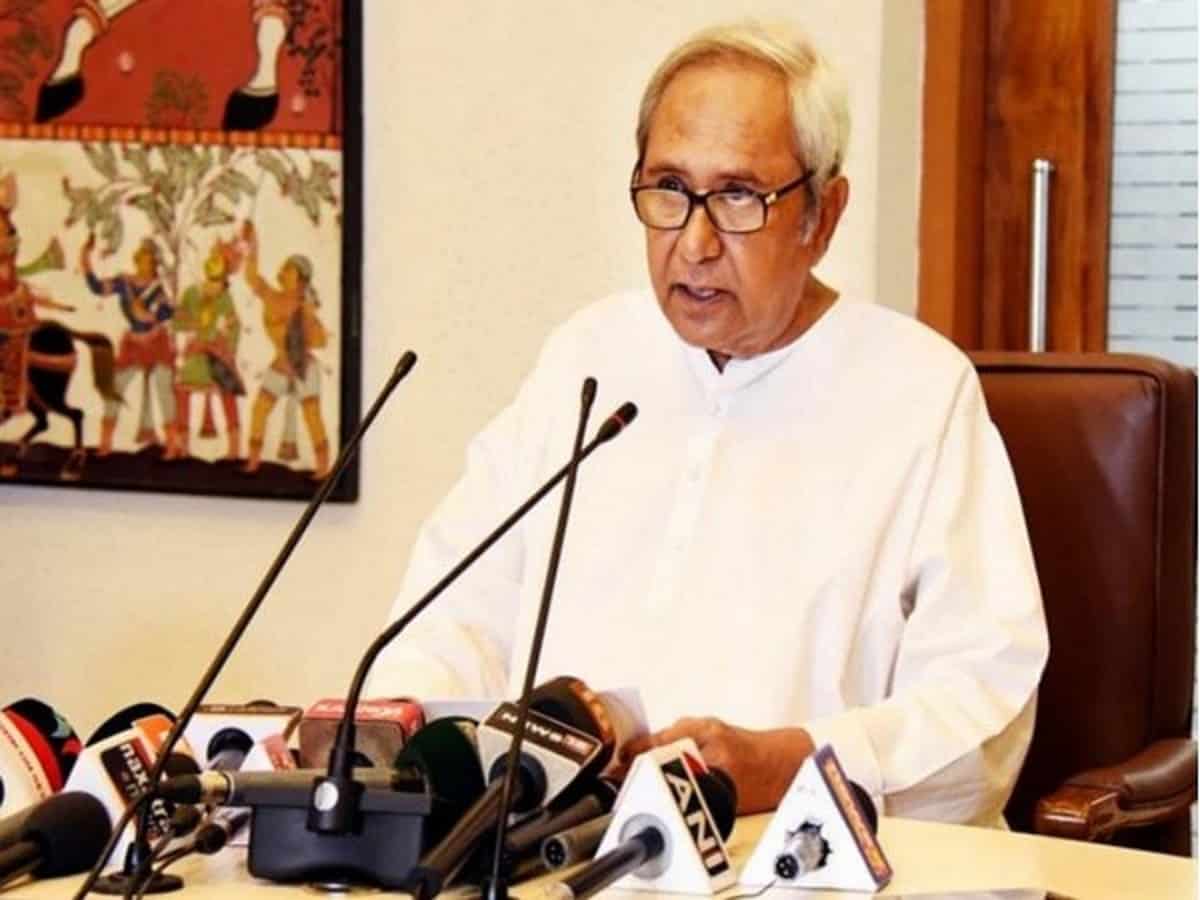 Bhubaneswar: Odisha Chief Minister Naveen Patnaik said during a meeting with investors in Bengaluru on Wednesday that his government “talks” and does not believe in making empty promises, a statement from his office said. .

Patnaik said in the meeting that the state, endowed with abundant natural resources, skilled human resources and stable governance, is fast emerging as an important destination for industries and investments.

“Odisha is committed to providing an ecosystem for job-linked industrial growth. If a state is providing X incentives to promote business opportunities, we will provide X plus. Our government walks the talk,” he said. Patnaik said in a statement issued by the Chief Minister’s Office (CMO) here.

He emphasized that his government continues to support the startup ecosystem in the state.

Addressing the industry representatives, Patnaik urged them to invest in Odisha and be our partners in ushering in a new industrial era in Odisha. I welcome all of you to the state and look forward to your participation in the Make in Odisha Conclave to be held in Bhubaneswar from November 30 to December 4.

The Chief Minister said that the conclave will provide a platform for captains of industry and thought leaders to discuss the future of various industrial sectors.

He added that “Odisha is ranked among the top states in India in terms of direct manufacturing investment and has been rated ‘achieving’ in the recently released ‘Ease of Doing Business’ ranking. Is.

On the first day, Patnaik met around 20 industry captains and discussed investment opportunities with them. According to the statement, the Chief Minister had a one-on-one interaction with Dr. Shravan Subramaniam, Managing Director of Wipro-GE Healthcare and Amit Sharma, Managing Partner of IBM.

Earlier this month, Patnaik attended a similar investor meet in Mumbai and interacted with industrialists including KM Birla, Anil Agarwal and Anand Mahindra.

Share
Facebook
Twitter
Pinterest
WhatsApp
RELATED ARTICLES
Nadav Lapid's fellow IFFI judges came out in support of him , As reported by the French newspaper. freedomChavance said: "It is so clear that...
Read more
Films

The 18th edition of 'Yud Abhyas' was successfully concluded by the US and Indian forces despite China's objection , New Delhi:...
Read more
India

From real independence march to talks 'they went to topple the government, started to topple their assemblies' , Journalist Asad Ali Toor has said that...
Read more
Government

From real independence march to talks ‘they went to topple the government, started to topple their assemblies’ News Jani

Nadav Lapid's fellow IFFI judges came out in support of him , As reported by the French newspaper. freedomChavance said: "It is so clear that...
Read more