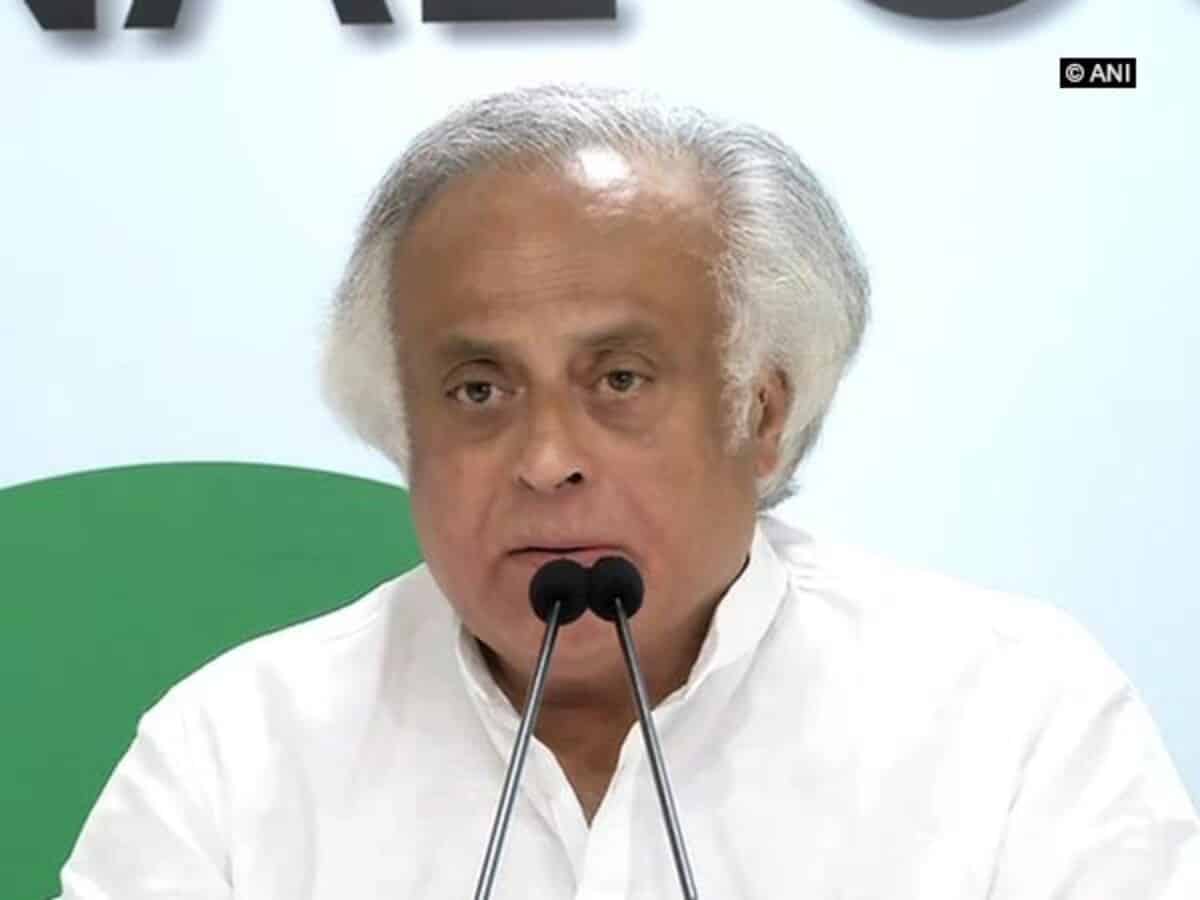 Jaipur: Slamming Prime Minister Narendra Modi, Congress leader Jairam Ramesh on Monday alleged that his policies have increased the possibility of partition of India and that “political dictatorship” is becoming a reality.

Ramesh made these comments at a press conference on the occasion of Bharat Jodu Yatra led by Congress leader Rahul Gandhi.

There are three challenges that the country needs to face. Due to the intentions and policies of the Prime Minister, the possibility of partition of India has increased. Growing economic disparity and divisive ideology are two other challenges,” he told reporters at Baliborda village in Jhalawar district.

“Political dictatorship is becoming a reality, resulting in a nation becoming one man,” alleged the former Union minister. All political rights are being given to an individual, the constitution is being ignored and constitutional institutions are being weakened.

Ramesh said that Bharat Jodu Yatra was planned to raise various issues faced by the people.

The Yatra entered Rajasthan on Sunday. It started from Kanyakumari in Tamil Nadu on September 7 and has so far covered the five southern states of Tamil Nadu, Kerala, Andhra Pradesh, Karnataka and Telangana, and then passed through Maharashtra and Madhya Pradesh.

It will cover a distance of 3,570 km in 150 days and end in Jammu and Kashmir in early February next year.

Ramesh said that the yatra is not about winning elections and hopes that it will activate and strengthen the party organization.

He said that the Congress has lagged behind in prioritizing the ideological fight and has given priority to elections in the last 35-40 years.

On the BJP accusing the Congress of dividing India, he said that the BJP did not deserve such accusations as those who followed the ideology had never played a role in the freedom struggle and constitution-making. did not

He said that Rashtriya Swayamsevak Sangh (RSS) has divisive ideology and BJP is expert in sloganeering, event management.

“BJP wants uniformity and we want unity,” he added. This is the main difference between BJP-RSS and Congress. We did not partition India but we partitioned Pakistan in 1971.

Ramesh said that the Congress party will start hand in hand campaign from January 26 to March 26. It will be a three-level campaign in which yatras will be taken out at the booth, block, district and state levels.

He said that many organizations have joined the Bharat Jodo Yatra. Many of these organizations participated in the Anna Hazare-led movement in 2012, but have now realized that there is no other option but the Congress.

The Ministry of Culture is allocated more money in the central budget. , New Delhi: To commemorate 75 years of India's Independence, focusing on...
Read more
Culture ministry

The Ministry of Culture is allocated more money in the central budget. News Jani

RSS is neither right wing nor left wing, we are nationalists: Dattatreya Hosable News Jani