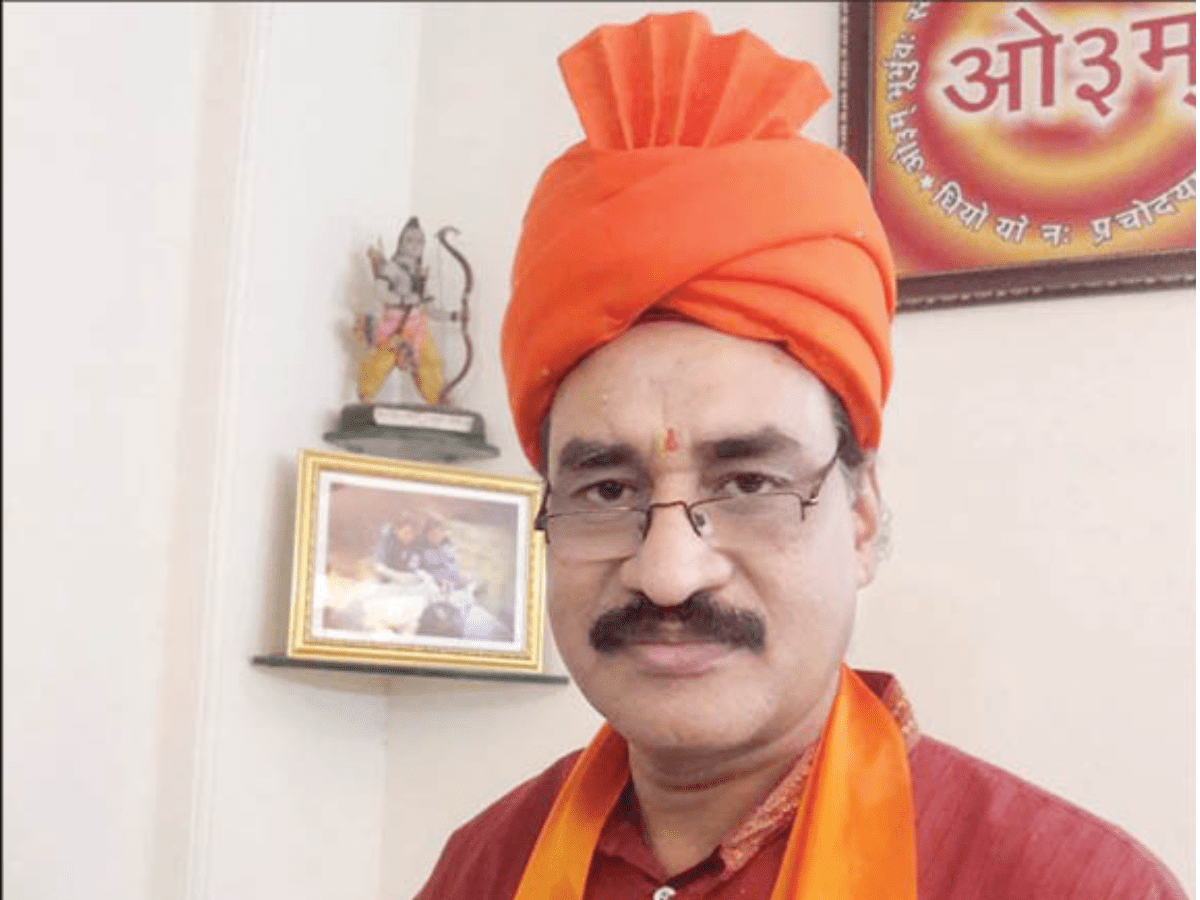 New Delhi: The Vishwa Hindu Parishad (VHP) on Thursday called the ban on entry of girls in Delhi’s Jamia Masjid as anti-women and unconstitutional and demanded the mosque’s administration to withdraw its decision.

The Jamia Masjid administration has put up notices outside the main gates banning the entry of ‘girls’, whether alone or in groups, and as the controversy escalates, the Shahi Imam said the order applies to those coming to pray. Not applicable.

The RSS-affiliated VHP also called on the authorities to take immediate action to “tighten the noose” around those involved in putting up such notices outside the mosque’s main gates.

Sources in the administration of the famous mosque said the notices, which have no date, were put up outside the three main entrance gates a few days ago. However, it has only now come into focus.

“This is an anti-women, anti-constitutional move. The notice banning entry of girls to the Jamia Masjid should be withdrawn immediately,” VHP national spokesperson Vinod Bansal demanded while reacting to the notices.

Questioning the notice, he said the Jama Masjid is a protected monument and comes under the jurisdiction of the Archaeological Survey of India.

“Here, Muslim women are being deprived of their right to pray on the basis of their gender. “The constitutional authorities should take swift action to round up the anti-women elements who were involved in banning girls from entering the mosque,” said the VHP leader. PTI.

According to the Shahi Imam, Syed Ahmad Bukhari, the decision was taken after some “incidents” were reported in the premises of the heritage structure.

“The Jama Masjid is a place of worship and people are welcome for it. But girls come alone and wait for their dates… This place is not for that. It is forbidden,” Bukhari said. PTI.

Winter Session of Parliament: The government may bring a bill to allow updating of NPR through birth and death database. , A bill proposing to...
Read more
India

Winter Session of Parliament: The government may bring a bill to allow updating of NPR through birth and death database. News Jani

How to celebrate life and find new adventures. , I will be 50 on November 29th, a day that will carry a gravitas that I...
Read more

How to celebrate life and find new adventures. News Jani

I have seen death very closely Imran Khan , Rawalpindi: PTI President Imran Khan said that he has no fear of death.
Read more

Fast bowler Mohammad Amir will once again be seen in action. News Jani