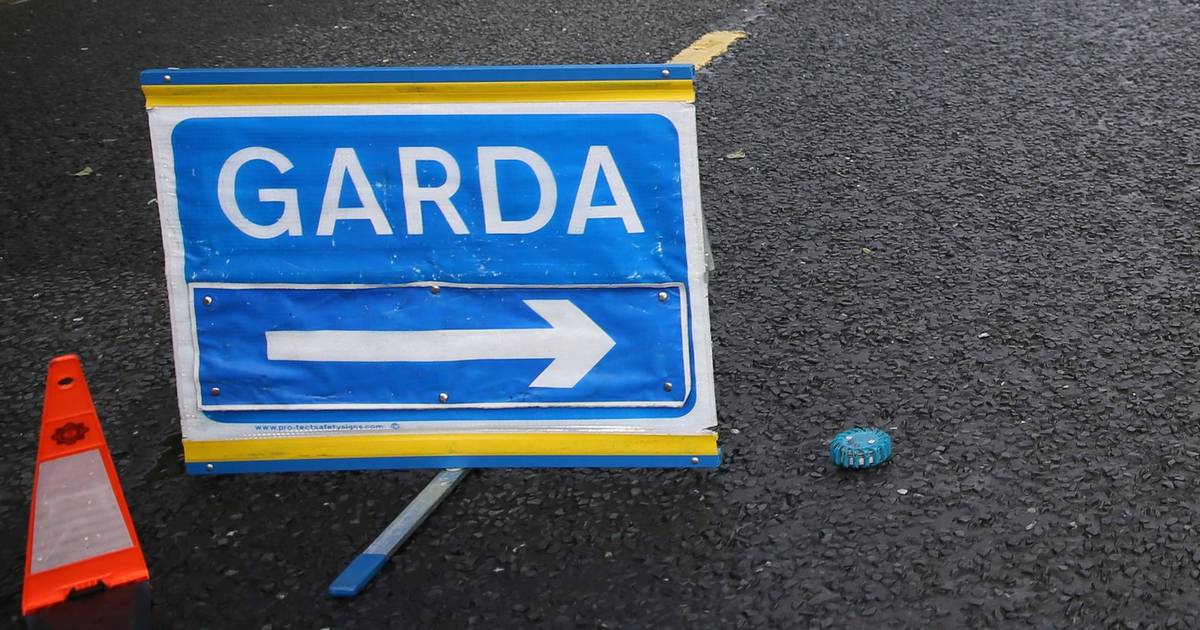 Several roads have been closed as a result of significant flooding in Gorey and Courtown in Wexford on Thursday evening.

Wexford County Council warned that some roads were impassable due to flooding and water had entered some business premises.

“During the evening emergency crews and 10 fire tenders, including two from Wicklow, are attempting to relieve the worst affected areas,” a council statement said.

Meanwhile, gardaí issued a traffic alert for some roads in the county. The M11 was closed in both directions between junction 22 and junction 23 due to flooding.

Photos on social media showed cars partially submerged in inches of water on some roads in the county after heavy flooding.

The council said the M11 northbound and southbound have reopened, however, the link road from Courtown Road to the M11 is inaccessible and is likely to remain closed until Friday.

Wexford man charged with intimidation after dog attack injures nine-year-old - Irish Times , A man has been charged with killing or threatening to harm...
Read more
Ireland