Businesses, fans weigh the costs and benefits of hosting the World Cup in a country. News Jani 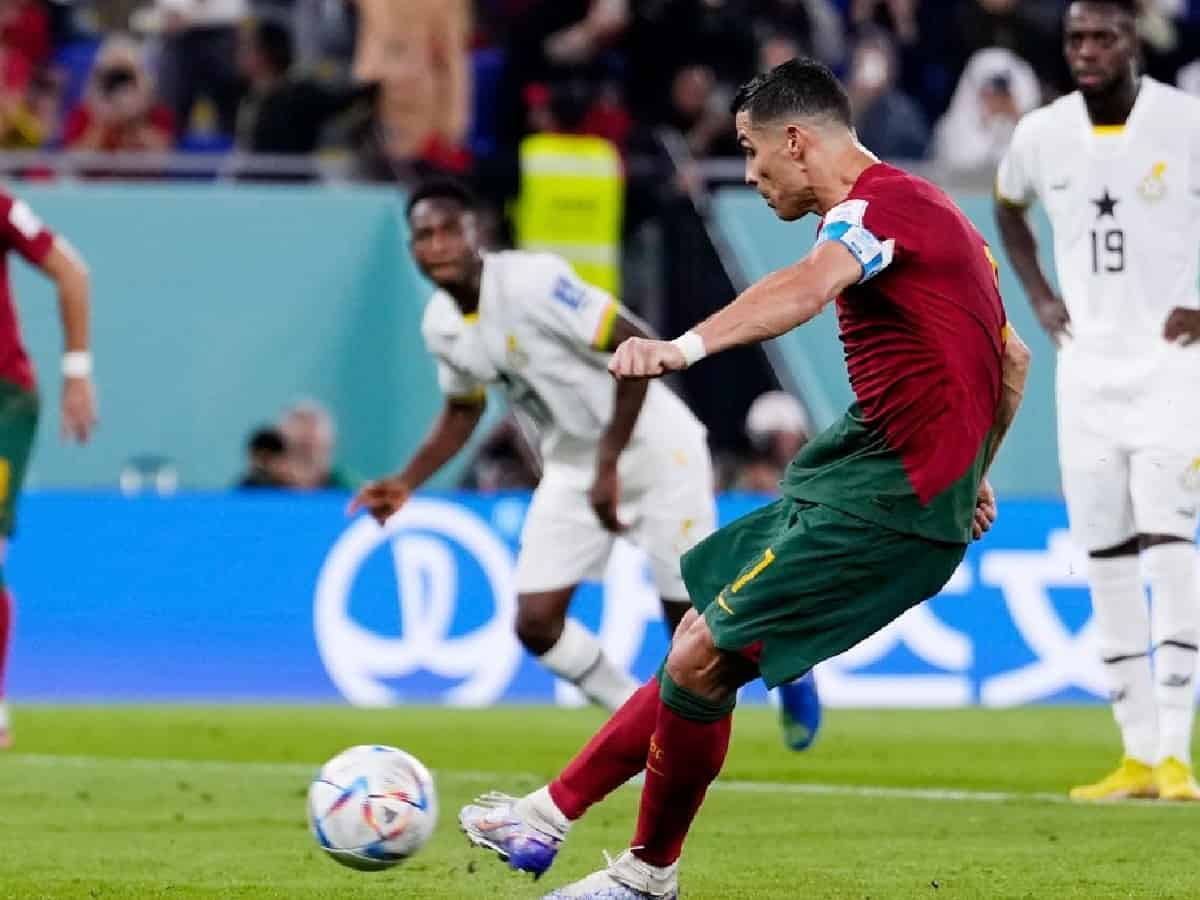 Businesses, fans weigh the costs and benefits of hosting the World Cup in a country.

Doha: A salesperson at an Indian breakfast outlet in central Doha longs for more customers, wondering when the ‘World Cup crowd’ will start flocking to the eatery where he works. The extra sweets they produced in anticipation of high demand were not sold on the frosted glass shelves.

But at this tea-and-breakfast shop in the cultural hub of Souq Waqf, just off the waterfront, the Nepalese server is too busy to talk. He orders his barista colleague who is trying to be heard above the commotion created by the rowdy Senegalese fans.

The bright green and yellow costumes of the African group sparkle even in the dimly lit souq. Adama, a tall Senegalese woman, argues with a middle-aged Qatari man about the match between Qatar and Senegal, which resulted in the host team’s elimination from the World Cup.

As hundreds of colorfully dressed fans stream toward Doha’s metro station, a small group takes to the skyline. The daily fireworks show has begun and the Doha Corniche comes alive with fireworks flashing red, yellow and green colors that light up the skyline of skyscrapers.

Abdul Rahman Khalil pointed to a building in the distance and said, “This is my office.” “It’s called the Tornado Tower because of its design,” says the private sector employee, while his three children gaze at the flames flashing over the Persian Gulf.

Chestnuts, on the other hand, which are rare in Qatar, are flying from a kiosk manned by an Arab man who, when asked if he knows English, shakes his head in disgust. He is busy filling paper cups with cooked nuts, which come in at QAR 25 (Rs 525). A piece of roasted corn, sold from another kiosk, will set you back QAR 15 (Rs 315). Price, a fan of the World Cup, Sri Lanka, says he does not want to be named.

International media reports said expensive hotels and alcohol options in Doha have left fans with no choice but to take shuttle flights from the UAE. Qatar has banned the sale of alcohol near stadiums. Alcoholic beverages are only available in fan zones and hotels in the country, which generally prohibit the sale of alcohol.

However, travel on public transport is free on match days for Haya Card holders. The card is mandatory for any fan entering Qatar or accessing World Cup stadiums.

“People usually prefer the metro during the day. We limousine drivers only get customers at rare times when fans are too tired to walk to the metro stations,” said Ehtsim Haider, a driver from Bangladesh. say

The UK economy is set to shrink sharply in the weakest performance among the G7 - IMF. , BThe International Monetary Fund (IMF) has warned...
Read more
Business

The UK economy is set to shrink sharply in the weakest performance among the G7 – IMF. News Jani

Outside the UAE for more than 6 months? apply for a re-entry permit; Here's how , ...
Read more
Middle East

Outside the UAE for more than 6 months? apply for a re-entry permit; Here’s how News Jani

Nikah Khan Mufti Sayeed's statement said, "If Bushra Bibi did not repent for the marriage during Idda, she should renew her faith." , ...
Read more

Nikah Khan Mufti Sayeed’s statement said, “If Bushra Bibi did not repent for the marriage during Idda, she should renew her faith.” News Jani