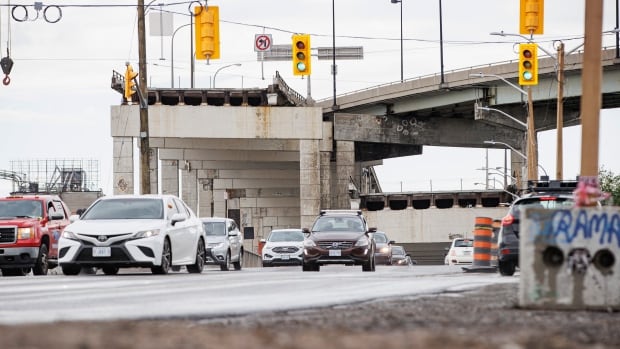 The City of Toronto is warning drivers to avoid Lakeshore Boulevard westbound, from Cherry Street to Yonge Street, due to ongoing construction.

Sections within the stretch have been reduced to one lane, causing heavy congestion.

The city says it expects the work from Yonge to Bay Street to be completed by Thursday.

The rest of the stretch on westbound Lake Shore Boulevard from Cherry Street to Parliament Street won’t be cleared until mid-December, the city says.

The city says that due to heavy construction in the downtown core, it is also advising drivers to plan their trips in advance, expect delays or consider taking public transit.

The Ford government plans to appeal after an Ontario court strikes down Bill 124. News Jani