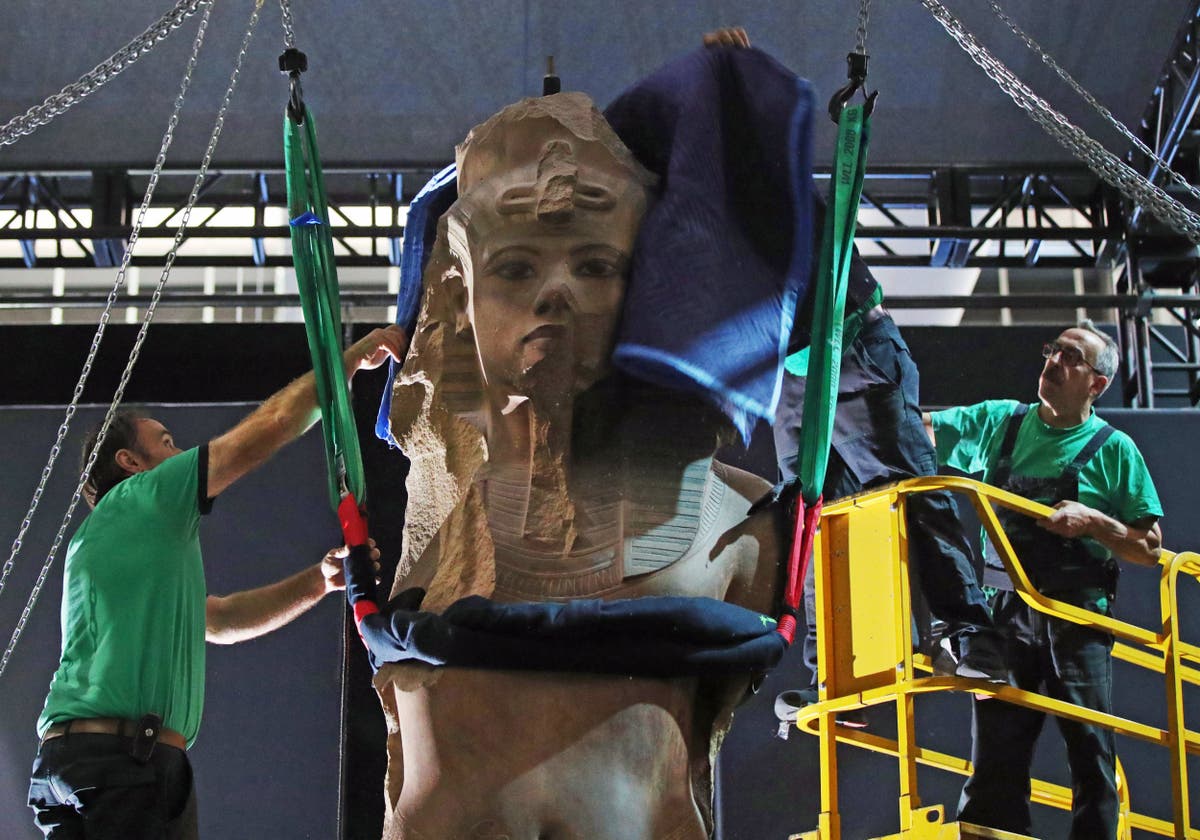 10 Secrets of Tutankhamun’s Tomb on 100th Anniversary of Discovery 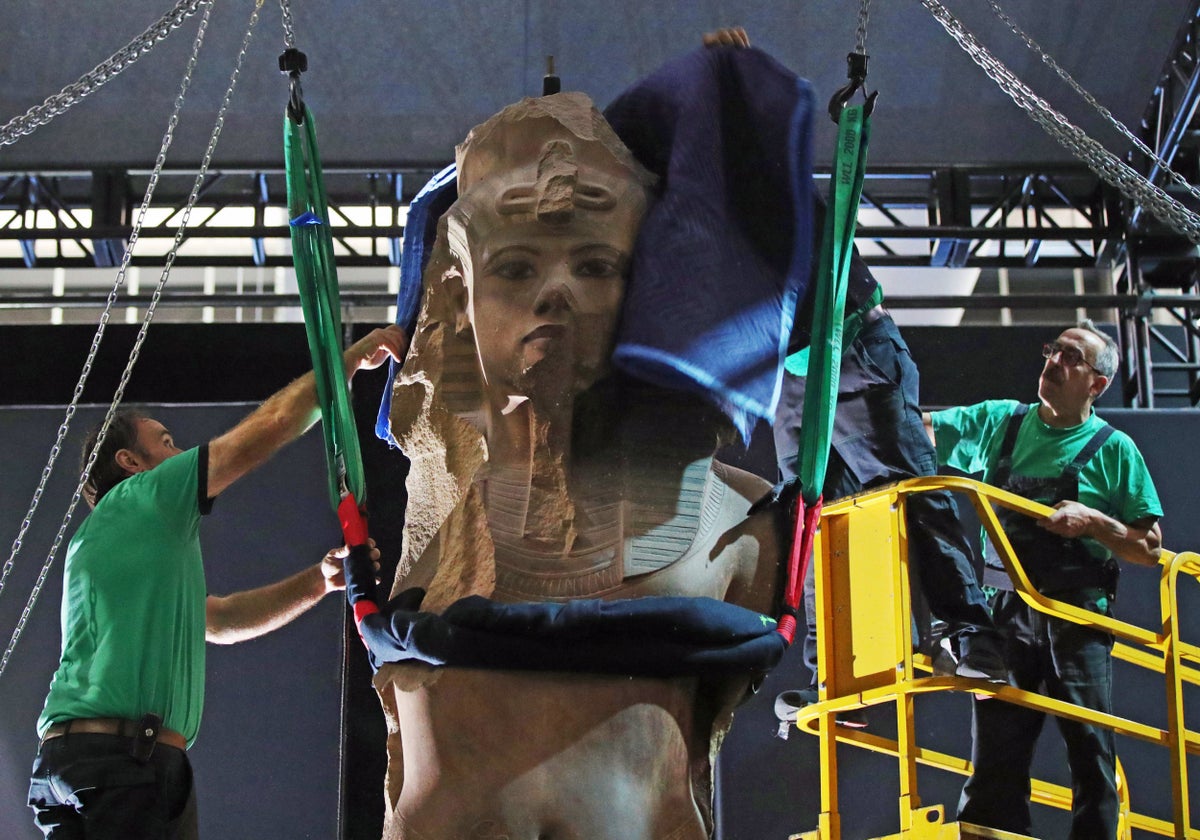 Utankhamun’s tomb was discovered in 1922 and provided some great insight into ancient Egypt. There is much to learn about the discovery, including when and how the tomb was found, and why it had such an impact.

For example, it may be surprising that Tutankhamun does not have a heart or that the tomb has already been broken into twice.

Tutankhamun, or King Tut, was born in 1342 BC, in the ancient city of Amarna. He ruled Egypt as pharaoh for 10 years from the age of just nine until his death at the age of 19 around 1324 BC.

He was not well known to the modern world until 1922 when British archaeologist Howard Carter dug into King Tut’s intact tomb.

There are different theories about what killed King Tut. He was tall but physically frail, with a bone disease in his left foot. Traditional breeding in the Egyptian royal family also likely contributed to his poor health and early death. A DNA test published in 2010 showed that Tutankhamun’s parents were brother and sister.

His remains revealed a hole in the back of the skull, leading some historians to suggest the young king was murdered, but recent tests suggest the hole was made during mummification.

A CT scan in 1995 also revealed an infection in the king’s left leg, while DNA from his mummy revealed evidence of multiple malaria infections, all of which led to his early death. can

Tombs were usually covered to protect them from discovery by looters, and the tomb was eventually found under more than 150,000 tons of rock, including the rubble of a tomb dug into the hillside above it.

2. It was believed that the grave would not be found.

Experts believed that every tomb in the valley had already been raided in ancient times or had recently been discovered by archaeologists.

3. Howard Carter went against public opinion to find the tomb.

Before finding King Tut’s tomb in November 1922, at the top of the stairs leading to the tomb, the team was close to giving up. Carter had excavated for years before, including during the First World War.

4. This was not the first time that King Tut’s tomb had been broken into.

Although the door at the base of the stairs was closed, the tomb had been broken into twice before.

The robbery happened shortly after the burial, 3,000 years before Carter’s discovery. The thieves stole mostly small items, such as precious stone beads.

Ancient authorities plastered the outer door openings and carved new seals after the last crack. An inner door down a sloping corridor was also broken open and reopened.

5. Tutankhamun was buried in the most expensive coffin in the world.

Two of Tutankhamun’s three coffins were made of wood and covered with gold foil. The interior of the coffin was made of thick sheets of beaten gold. The length of this casket is 1.88 meters and its weight is 110.4 kg.

If he were to be scrapped today, he would be worth more than £1m.

6. It set new standards for archaeology

Carter worked through techniques he had learned in previous work, setting a new bar for precision and thoroughness.

The team used electric lighting (an advanced tool at the time), installed by Harry Burton, the world’s most accomplished archaeological photographer.

And the numbered cards were placed with the individual artifacts in the images before moving anything. Carter also took detailed notes and sketches before packing the inventoried treasures.

7. This discovery increased our understanding of Egyptian history.

The tomb provided valuable insight into Egyptian history, with chariots, weapons, clothing and artefacts depicting the methods of warfare and who Egypt viewed as its enemies.

8. “Totmania” spread throughout the world.

Burton’s detailed photographs meant that the news could reach a worldwide audience.

Egyptian and Tutankhamun motifs have appeared in popular music and fashion, architecture and decoration, and even fruit brands.

King Tut’s treasures did not leave the country. Lord Carnarvon had expected to claim the bulk of the antiquities, but as Egypt was claiming independence from Britain at the time of the discovery, the government insisted that they all remain in Egypt.

10. Even today, King Tut inspires a new generation of archaeologists.

At the time of its discovery, the tutu soon became a symbol of Egyptian identity. Now more than 5,000 treasures from the tomb will be the centerpiece of a grand new Egyptian museum in Cairo.

One of the world's fattest women lost an incredible 500 pounds after undergoing life-changing surgery. , Christina Phillips says walking into her room before life-changing...
Read more
news

What we know about the North Korean leader's children and succession plan. , The leader in the launch images released by the rogue state Kim...
Read more
World

What we know about the North Korean leader’s children and succession plan. News Jani