Another day amid chaos at the Dartford Crossing and stop the oil return on the M25. News Jani 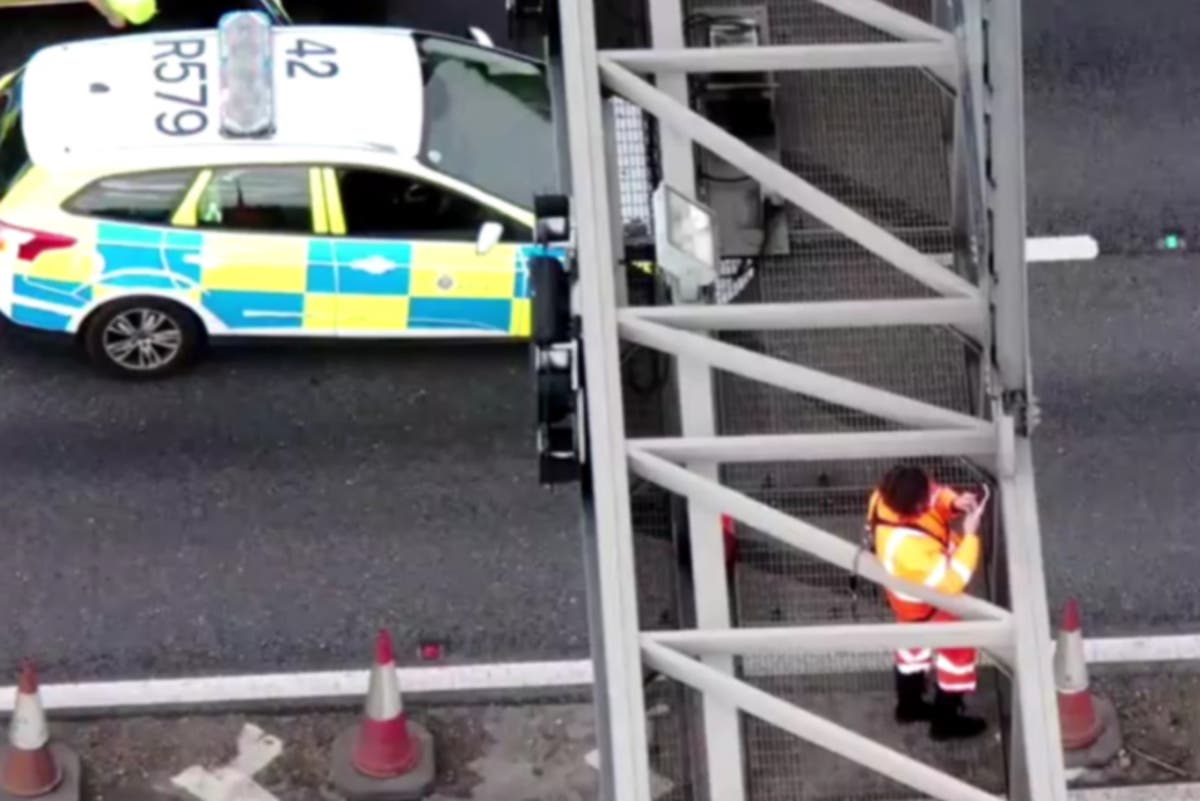 Another day amid chaos at the Dartford Crossing and stop the oil return on the M25. 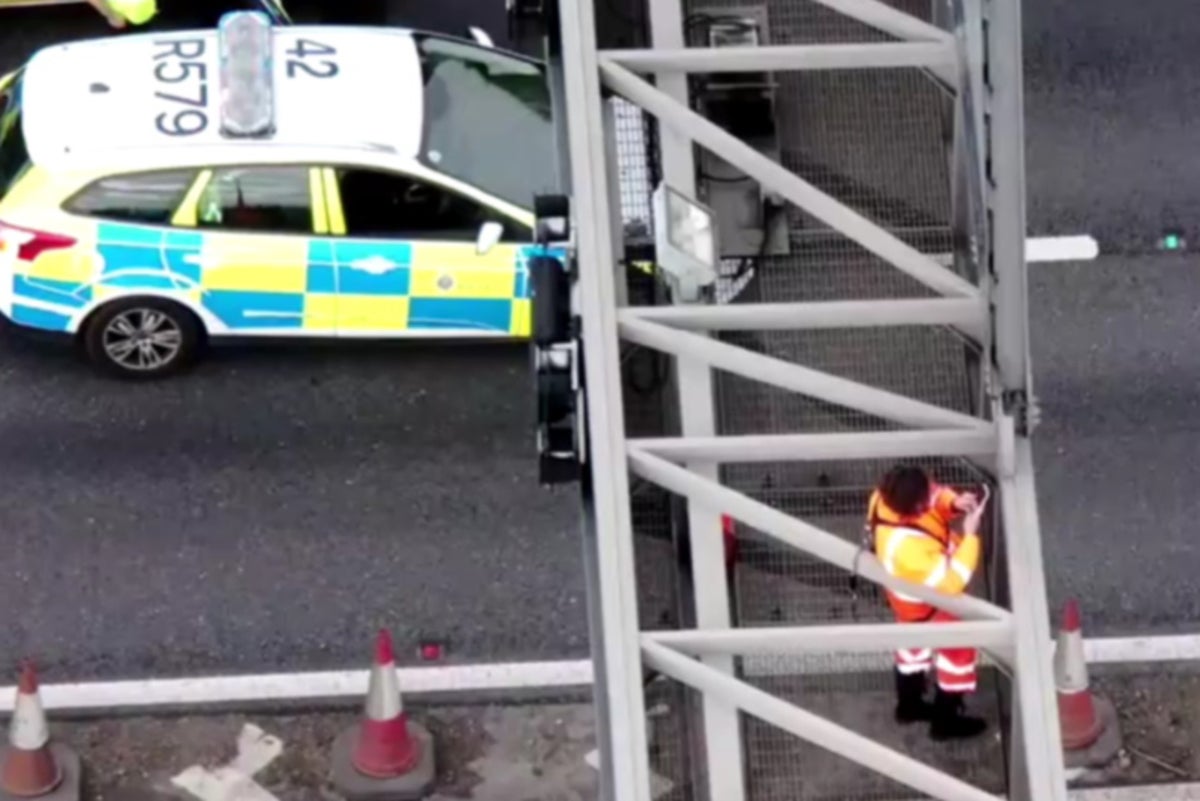 ust Stop Oil protesters have returned to the M25 and Dartford Crossing as another morning of chaos looms for London commuters.

Around 15 workers scaled overhead metal structures at several junctions on the motorway at around 7am, with one protester climbing a gantry on the northbound lanes of the M25 at the Dartford crossing.

Around 8.15am, traffic was said to be backed up on the carriageway for four miles clockwise and two miles anti-clockwise.

Officers from Hertfordshire Police, Essex Police and Surrey Police were at the scene at various locations on Tuesday morning.

Hertfordshire Police said on Twitter shortly before 7.30am: “Officers are at the scene and dealing with protesters who climbed onto the motorway gantries along the M25 between J8-9 and J12-13 this morning. These junctions are currently closed to traffic in both directions. Thank you for your patience, we will update as soon as possible.”

Essex Police added at 7.45am: “We are currently at the scene on the northbound track of the M25 at the Dartford River Crossing where a protester has climbed a gantry at junction 31. The Dartford Tunnel and two lanes are closed. We are working as fast as we can to keep you active.”

The workers targeted the gantries between Junction 7 and 8, Junction 8 and 9 and Junction 12 and 13, police said.

Just Stop Oil said in a statement: “From 7am, around 15 Just Stop Oil supporters climbed onto the overhead gantries of the M25 at various points, with police blocking traffic both clockwise and anti-clockwise. “

It said: “South-East @HighwaysSEASTTraffic is being diverted northbound at the #A282 #DartfordCrossing due to an incident led by @EssexPoliceUK. 60min delays and 5 miles of congestion at the approach. Road Users want to change or delay their journey.

The activist group has been holding regular protests – including daily actions throughout October – as it calls on the government to block all new oil and gas licences.