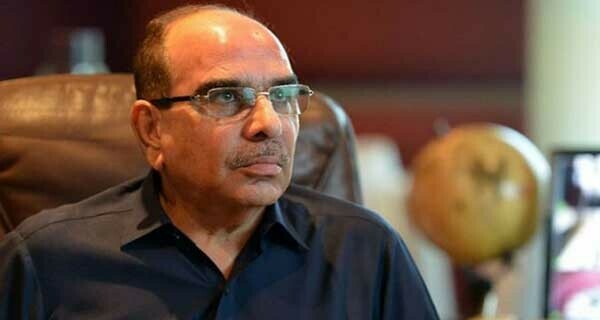 NAB had summoned Malik Riaz on December 1 in connection with the illegal transfer of Rs 50 billion recovered from Britain to Bahria Town.

Malik Riaz has been directed to appear before the investigation team of NAB Rawalpindi on December 1 at 11 am. Al-Qadir has also been asked to bring a record of the agreement to donate four hundred and fifty eight kanals of land in Sohawa. Trust University has obtained a copy of the notice.

This is the same scandal of the PTI era in which the diamonds were returned for settlement, the main accused in the case, former Accountability Advisor Shahzad Akbar, had approved the transfer of funds from the cabinet to the account of Bahria town.

NAB has also sent notices to Shahzad Akbar and Ali Riaz, but they are yet to be investigated.

The police thwarted the terrorist attack on the Mianwali police station. News Jani

Governor KP has suggested April 16-18 as tentative dates for the polls. News Jani