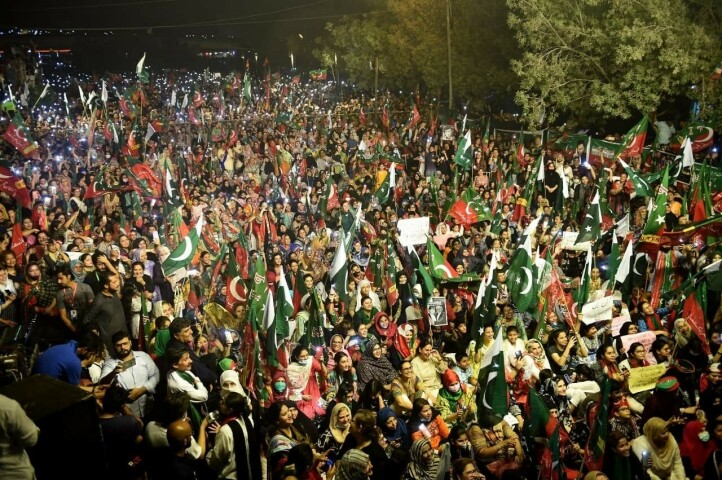 Fawad Chaudhry of the Pakistan Tehreek-e-Insaf (PTI) has been arrested from his residence, said fellow party member Farrukh Habib, amid reports that the government was planning the same for PTI chairman Imran Khan. has been

Fawad Chaudhry has been arrested by the police from his house. The imported government has gone berserk,” Habib said on his Twitter page.

It was not immediately clear on what charges the “arrest” was carried out, which followed an overnight turnout of PTI workers at party chairman Imran Khan’s residence. arrived to ensure the safety of

In one such video, apparently before being captured, Fawad said that PTI supporters gathered at Zaman Park on “30 minutes’ notice” over reports that the government was moving to arrest Imran.

Fawad said that I dare the government to arrest Imran Khan. Pakistan is going through an economic crisis. In such a situation, are you trying to burn the country by arresting the greatest leader of Pakistan?

Pakistan is close to signing an agreement with the IMF, Khurram Dastgir News Jani