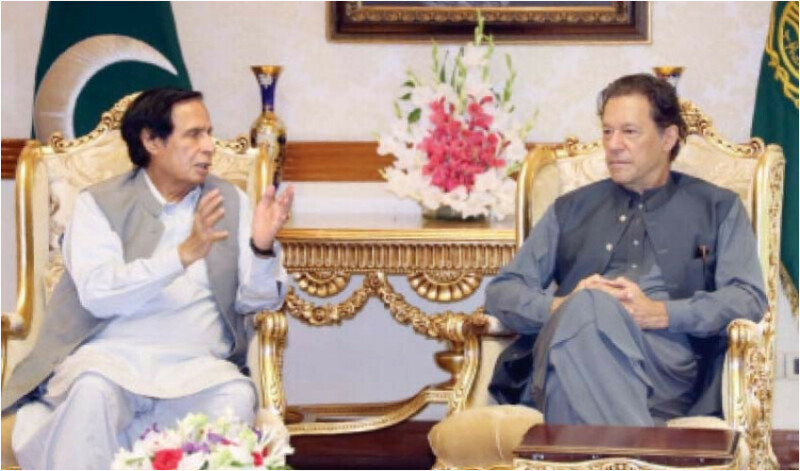 Former federal minister and Muslim League (Q) leader Chaudhary Munis Elahi has announced his full support for Tehreek-e-Insaf chairman Imran Khan’s announcement of his resignation from assemblies across the country.

Addressing a rally in Rawalpindi on Saturday, Imran Khan said that we have decided that we they have started skipping assembliesI have talked to the Chief Minister, I am talking to the parliamentary committee, it is better to get out of this system than sabotage, we will decide soon on which day we will get out of all the assemblies.

Munis Elahi said that we are running on bonus since July 27, the day Imran Khan had said that the Punjab Assembly would be dissolved.

Pakistan: The death toll in the Peshawar mosque blast has reached 100 as an investigation into security lapses begins. , gave Death toll in suicide...
Read more
Pakistan

As ECP's decision goes in favor of Shujaat, differences within Muslim League (Q) continue to grow - Pakistan , LAHORE: After the Election Commission of...
Read more
Pakistan

Islamabad Police has asked Sheikh Rasheed to answer in his personal capacity by tomorrow evening - Pakistan , Sheikh Rasheed has been given a deadline...
Read more
Pakistan

"It has become imperative to merge the accounts of all military institutions into a single national account." , In two to three years, the accounts...
Read more
defense budget

“It has become imperative to merge the accounts of all military institutions into a single national account.” News Jani

Joe Biden had invited PM Modi for an official visit to America. , PTI has learned that US President Joe Biden has invited Prime Minister...
Read more

the illegal profiteers have arrived , KARACHI: The administration of South district imposed a fine of Rs 126,000 on 27 shops while taking action...
Read more