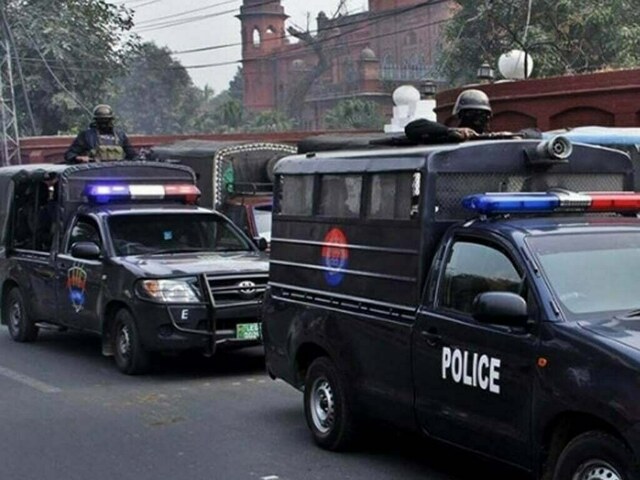 ISLAMABAD: More than 23,000 security personnel including police, Rangers and Frontier Constabulary (FC) will perform security duties in the twin cities of Islamabad and Rawalpindi before the long march of Pakistan Tehreek-e-Insaaf.

According to police officials, 10,000 out of 23,000 security personnel, including Punjab Police, elite force commandos and sharpshooters, have been deployed to provide security for PTI’s long march when it enters the Rawalpindi division. Will be posted in the division.

Similarly, more than 13,086 personnel including Islamabad Police, FC, Rangers and Sindh Police will be deployed in and around the city to prevent PTI’s long march from entering Islamabad.

A major part of the designated force has already been deployed in different areas of the city. Of the 13,086 security personnel, 4,199 are from the Islamabad Police, 1,022 from the Sindh Police, 4,265 from the FC, and 3,600 from the Rangers, a senior police official said.

The Islamabad Capital Territory (ICT) administration has arranged 1,100 containers to completely seal the city ahead of PTI’s long march and a total of 600 containers on standby at various roadside locations. has been kept

Discuss the election dates or else the assemblies will be dissolved, Imran Khan to the federal government , IslamabadImran Khan has warned on Friday...
Read more
Government

Discuss the election dates or else the assemblies will be dissolved, Imran Khan to the federal government News Jani