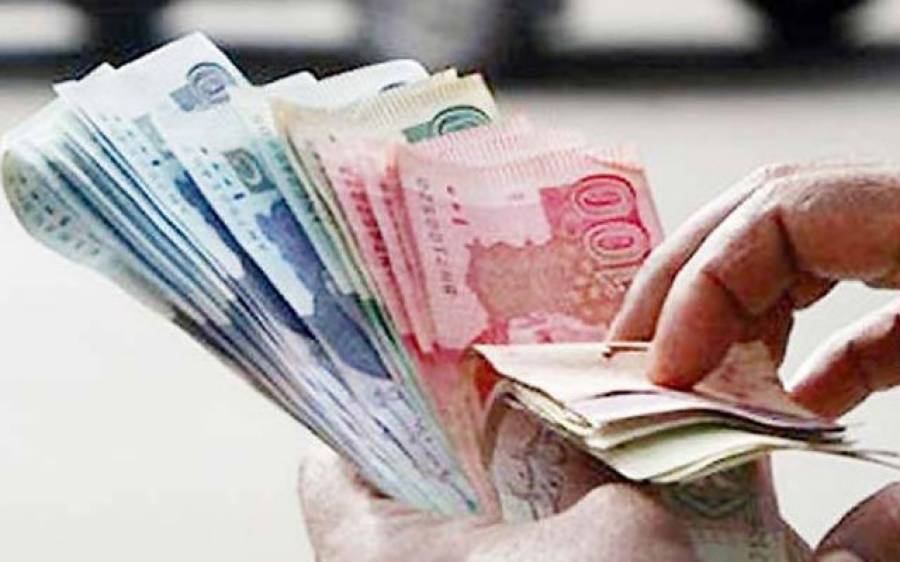 (Monitoring Desk) Punjab Chief Minister Chaudhary Parvez Elahi says that provision has been made for 10 years of punishment for taking interest at personal level.

A delegation of scholars led by the chairman of Al-Madaris Al-Arabiya called on Punjab Chief Minister Chaudhary Pervez Elahi. Speaking on the occasion, Chaudhary Pervez Elahi said that all the work is going on smoothly with the prayers and blessings of the scholars. Quran has been made compulsory, children’s mind will be attracted towards religion, then the nation will become a nation.

bad news for railway passengers , Web Desk: After the recent hike in diesel prices, the Railways has decided to increase the fares of...
Read more
تجارت

Petrol-diesel out of reach of common people despite huge hike , Despite the steep rise in the prices of petroleum products, petrol, diesel have become...
Read more
daily universal

Strong decision of the central government came on the demand of IMF , Web Desk: On the demand of the International Monetary Fund (IMF),...
Read more
slider

LPG price hiked by Rs 60 per kg , Islamabad: After petroleum products on the people who are suffering from inflation,...
Read more
daily universal