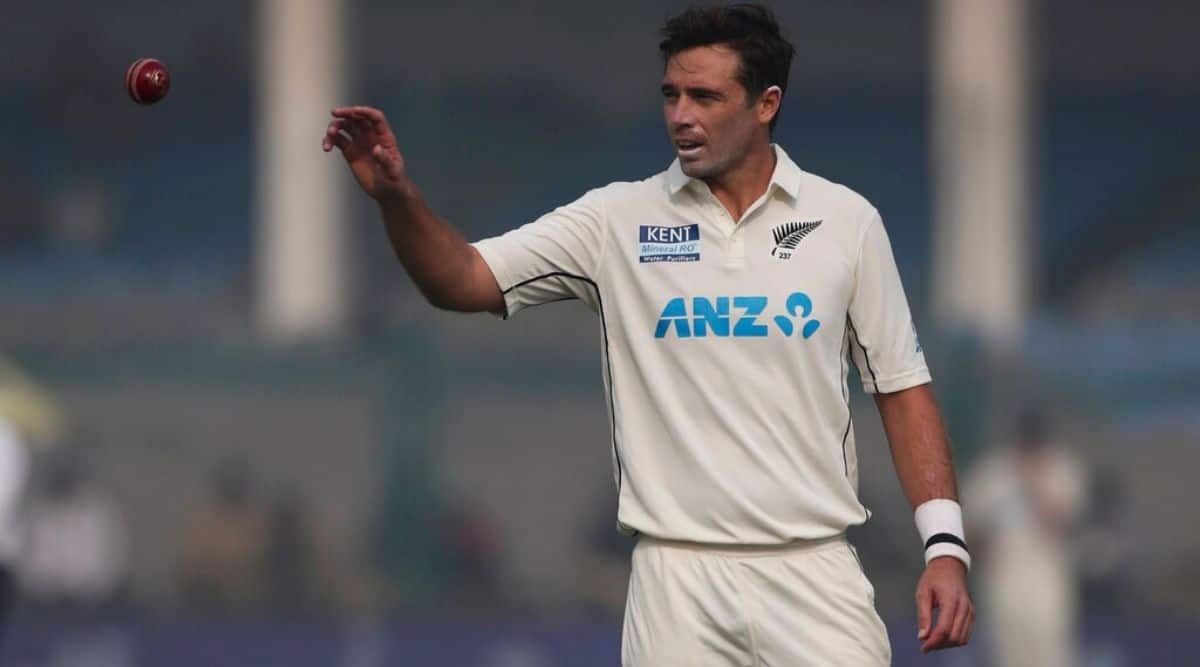 New Zealand fast bowler Tim Southee believes that the setup of T20 leagues, including the cash-rich IPL, has completely changed the cricket landscape, with more and more players leaving their country for the lure of lucrative overseas deals. Tend to abandon national treaties.

Three New Zealand players – Trent Boult, Martin Guptill and Jimmy Neesham – have so far left their central contracts to play in different leagues around the world.

“It’s been an interesting last few months where the landscape of cricket has changed, faster than most people think,” Southee said ahead of Wednesday’s third ODI against India.

“I am currently under contract with New Zealand Cricket and I am back in the IPL (Indian Premier League) this year and we will see what happens in the coming years. But it is definitely changing the cricket landscape from what it was two to three years ago. Southee will play for Kolkata Knight Riders in the 2023 IPL season.

Southee, himself, remained noncommittal about the possibility of following in the footsteps of his teammates and opting out of their national contracts.

To be honest, I didn’t look too far ahead. There is plenty of cricket to worry about in the coming months before looking too far ahead. But it’s something that’s trying to live with and think about the dynamic landscape of the game,” he said.

Southee took three wickets in the first ODI against India to become the first bowler in the world to take 300 Test, 200 ODI and 100 T20 wickets.

“It’s special because no one has done it before. When you finish your career and when you look back, hopefully you’re proud of what you’ve achieved. I enjoyed my time. And hopefully there are many more years to go and a few more wickets too.” Southee said he wants to continue playing all three formats.

“The body is feeling great right now. So (will continue) as long as I can still handle all three juggling and still be able to perform at the level that I need to at this level. “I love playing all three formats, so hopefully I can do that for a while,” he said.

“You have to keep looking for ways to get better. After playing for a while, you have experience – good experience, but also bad experiences, so just try to keep up with the times and stay one step ahead. Try it.

“Always trying to improve our game. Every time you come to training there is an opportunity to bring out a better cricketer. After losing the second match, New Zealand are 1-1 in the three-match ODI series. 0 lead.

WATCH: Fan runs away with the ball after hitting a six down the gully during an ILT20 match. , In a bizarre incident, a fan...
Read more
Cricket

WATCH: Fan runs away with the ball after hitting a six down the gully during an ILT20 match. News Jani

Philips will cut 6000 jobs, you will be emotional after hearing the story of the fired employee of Google! , One of the 12,000 employees...
Read more

Philips will cut 6000 jobs, you will be emotional after hearing the story of the fired employee of Google! News Jani