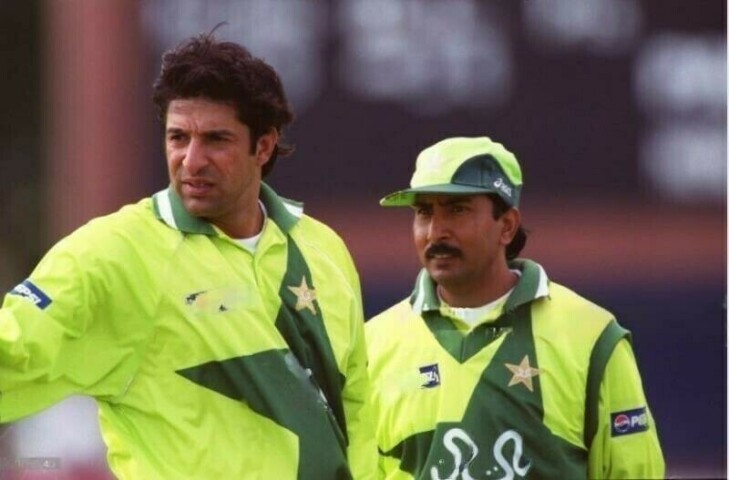 Salim Malik said that I am laughing at this, I called Wasim Akram, I wanted to ask why was it written like this? Wasim has not been contacted yet, I haven’t read the book yet, so let me tell you about the book, I want to ask Wasim first, in what context it is written.

Salim Malik said, “I haven’t spoken to Wasim for a year. Wasim Akram was my neighbor. We used to meet him. There were washing machines when we used to go on tour. We didn’t wash clothes by hand. Maybe it was a book.” It is written for promotion.

He said that no one wants to talk like this until he talks to Wasim. Wasim was five years junior, he played his first match under my captaincy. If I was negative, I would not have bowled to him. I wrote or serious, if serious, I will answer in the same way.

WATCH: Fan runs away with the ball after hitting a six down the gully during an ILT20 match. , In a bizarre incident, a fan...
Read more
Cricket

WATCH: Fan runs away with the ball after hitting a six down the gully during an ILT20 match. News Jani