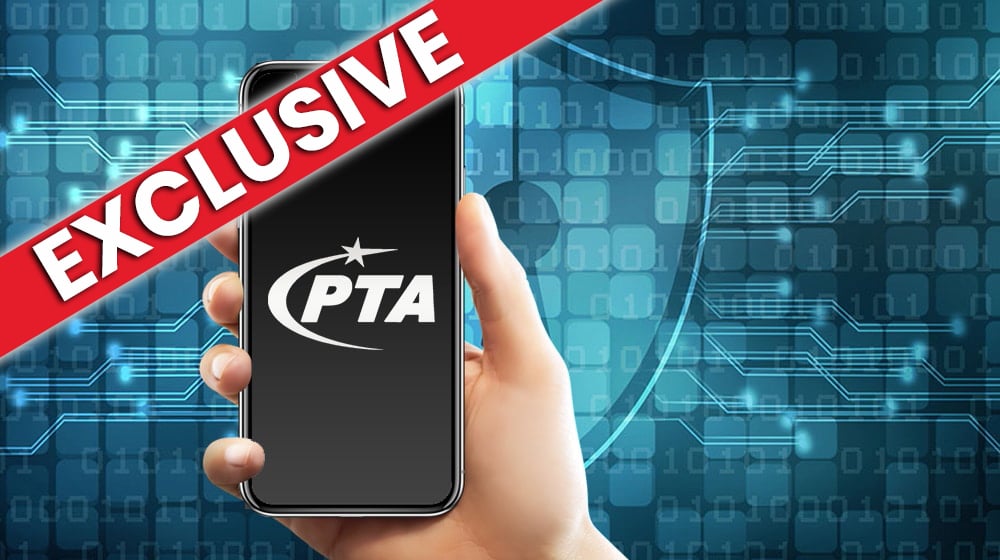 According to the Pakistan Telecommunication Authority (PTA), more than 1.1 million social media accounts were allegedly posting illegal content and running hate campaigns against government institutions, which also blocked the accounts.

About 10,500 of the 1.2 million social network IDs for which complaints were made were found to be innocent, and action is being taken against the remaining 1.1 million, after up to 1.2 million of them received complaints. was blocked. Apparently, in response to public concerns about illegal social media postings, the regulatory body acted.

A table with statistics of PTA actions against a large number of social media accounts on Facebook, Twitter, YouTube, Instagram etc. is provided below. The PTA separately said it is in touch with telecom companies to ensure immediate restoration of telecom services in the flood. affected areas. 3,386 places are said to have been damaged by the floods and 3,251 of them have been repaired so far.

LastPass password manager was hacked for the second time this year. , If passwords are giving you a hard time and you're thinking about getting...
Read more
Tech

LastPass password manager was hacked for the second time this year. News Jani