Gautam Adani makes history, becomes second richest person in the world, now only Elon Musk is ahead, know where the money is coming from News Jani 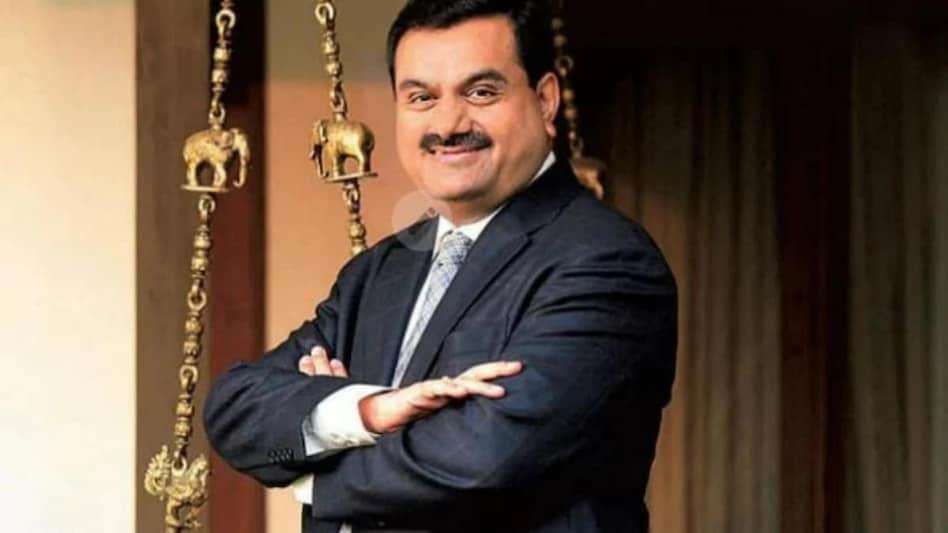 Gautam Adani makes history, becomes second richest person in the world, now only Elon Musk is ahead, know where the money is coming from

As of this afternoon, Adani’s wealth has grown by $5.5 billion, according to the Forbes Real-Time Billionaires Index. He is now the world’s second billionaire with $155.7 billion. On top of them is Elon Musk, who has a net worth of $273.5 billion. After Adani, Bernard Arnault is third with a net worth of $155.2 billion. If we talk about Reliance Chairman Mukesh Ambani, he is at the eighth position in this list with $92.6 billion.

Where is Adani’s money coming from?
The bulk of Adani’s wealth comes from its public stake in the Adani Group from which it was founded. As of a March 2022 stock exchange filing, he holds 75% stake in Adani Enterprises, Adani Power and Adani Transmission. They own about 37% of Adani Total Gas, 65% of Adani Ports and Special Economic Zones and 61% of Adani Green Energy. All these companies are publicly traded and domiciled in Ahmedabad.

Also Read: 9 Places In The World Where Gravity Doesn’t Work, Learn About Them

The story of Adani
According to Bloomberg, Adani is the largest port operator, thermal coal producer and coal trader in India. Gautam Adani was born in Gujarat. He moved to Mumbai as a teenager after dropping out of college and worked in the diamond business before returning to his home state.

He started his global business by importing polyvinyl chloride (PVC) for his brother’s plastics business. In 1988, he established Adani Enterprises, the group’s flagship company for import and export of goods. 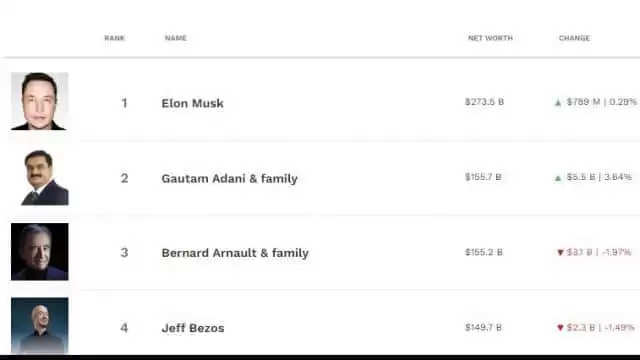 Adani Enterprises received approval from the Gujarat government in 1994 to set up a port facility at Mundra Port to handle its cargo. Seeing the potential in the project, Adani decided to convert it into a commercial port. He personally negotiated with over 500 landowners across India to establish rail and road connectivity to build the largest port in India. Adani ventured into power generation in 2009.

According to Mundra Port’s website, billionaire Adani was kidnapped by bandits for ransom in 1997. According to the website, Adani was among the hostages at the Taj Hotel when terrorists attacked Mumbai.

Milestones in taking Adani to this milestone

Russia says the 'dangerous' price cap will not reduce demand for its oil. , Russia said on Saturday it would continue to find buyers for...
Read more
World

Russia says the ‘dangerous’ price cap will not reduce demand for its oil. News Jani

This Spanish village was on the market for less than a house in Sydney. , An entire village in Spain was put on the market...
Read more
World

This Spanish village was on the market for less than a house in Sydney. News Jani